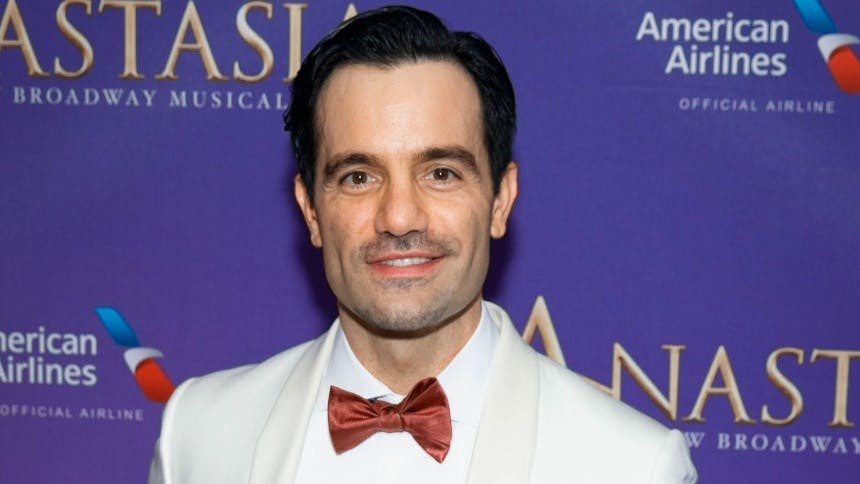 'Cause his is the only music that makes us dance!

"Nicky Arnstein, Nicky Arnstein..." Sydney Chaplin originated the role of Nick Arnstein opposite Barbra Streisand in the original 1964 production. Omar Sharif brought Nick Arnstein to the big screen in the 1968 film with Barbra preserving her Tony Award nominated Broadway performance (which led to her Academy Award win for Fanny Brice).

In anticipation of Ramin's take on the dashing Nick Arnstein in this Broadway revival, let's have a look at six swoon-worthy tunes Ramin has performed that made us feel like "the luckiest people in the world." The Funny Girl score quotes keep coming!


"It All Fades Away" (The Bridges of Madison County)