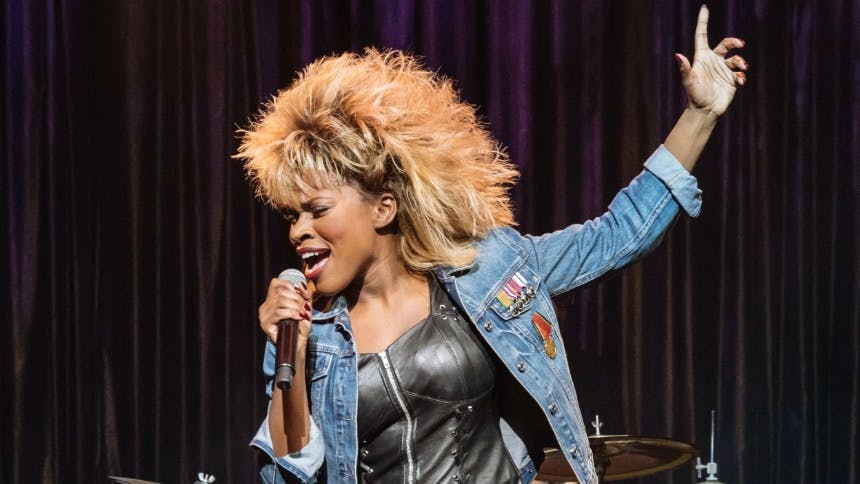 
Ulterior Motives: Tonight, Nkeki Obi-Melekwe steps into Tina Turner's high-heeled pumps in Tina: The Tina Turner Musical. The University of Michigan School of Music, Theatre & Dance alum took over for Tony Award winner Adrienne Warren in London's West End production in 2019 as well as had the incredible opportunity to meet the legend Ms. Turner herself. Prior to the West End, theater fans would remember Nkeki from MCC Theater's Off-Broadway production of Alice by Heart. Nkeki made her Broadway debut as Tina at certain performances but officially steps into the role this week. Catch her at Broadway's Lunt-Fontanne Theatre starting starting tonight!

Ultimate 🙌 🙌 moment: When Nkeki took over for the title role in London's West End, the production filmed these fabulous musical shorts giving audiences a marvelous inside look at the actress' journey in the role. We loved the story of her meeting Tina herself and how she's been approaching the role. The performance magic starts at 1:24. Check out glimpses of her finale. Our ultimate moment is without a doubt the advice that Adrienne tells Nkeki before seeing the show for the first time at 1:40. Tinas supporting Tinas!