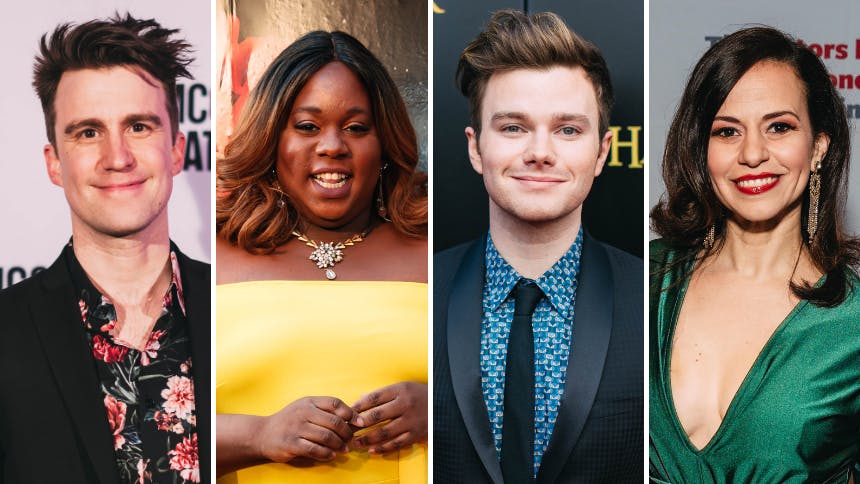 Ready for a closeup on 1994! Set against a lush and sweeping Andrew Lloyd Webber score, Glenn Close took on the instantly iconic character of Norma Desmond with the Broadway company of Sunset Boulevard, which celebrated its opening night on this date 27 years ago.

The character of the fading film star Norma Desmond was first seen on the silver screen in the 1950 film of the same name. Since Norma's debut on the stage in the Andrew Lloyd Webber musical, a roster of truly legendary ladies have taken on the role on Broadway, tour and internationally including Betty Buckley, Diahann Carroll, Patti LuPone and Elaine Page. We have listened to their two big showstoppers "With One Look" and "As If We Never Said Goodbye" endlessly. How could you not listen to the latter with all of its vulnerability, its soaring crescendos and truly different, singular interpretations!

For the show's anniversary, we wanted to zoom out a bit and rather than focus on the phenomenal women who have inhabited the role - let's look at some other renditions of "As If We Never Said Goodbye" performed by some more of our favorite musical theatre stars who have not played Norma Desmond but deserve five stars!