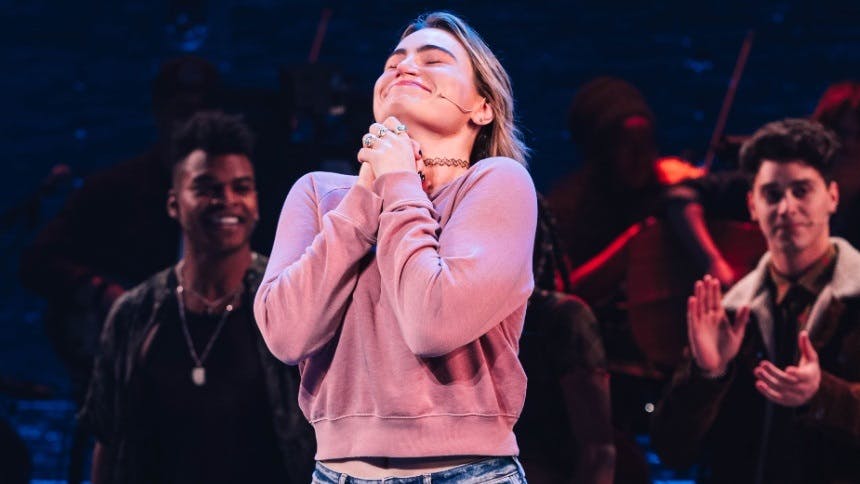 Kathryn made her Broadway debut in the Broadway revival of Spring Awakening voicing the role of Martha in this Deaf West originated production. She recently received a Best Featured Actress in a Musical Tony nomination for her return to Broadway as Bella in the Alanis Morissette musical Jagged Little Pill.

She's a Broadway star and marketing maven! Take the time to browse Vibes Metaphysical Supply Store for which Kathryn is the Chief Marketing Officer! The company sells crystals, bracelets, pendants and more - a perfect present for your pal's next birthday to keep it full circle.

Aside from her roles on stage, Kathryn has released 5 EPs and many singles showcasing her original songwriting. Be sure to give her music a listen wherever you might stream your music! Let's have a look at six of her music videos to showcase the birthday star!


"Crosslegged in the Kitchen"


"Nostalgic for the Moment"