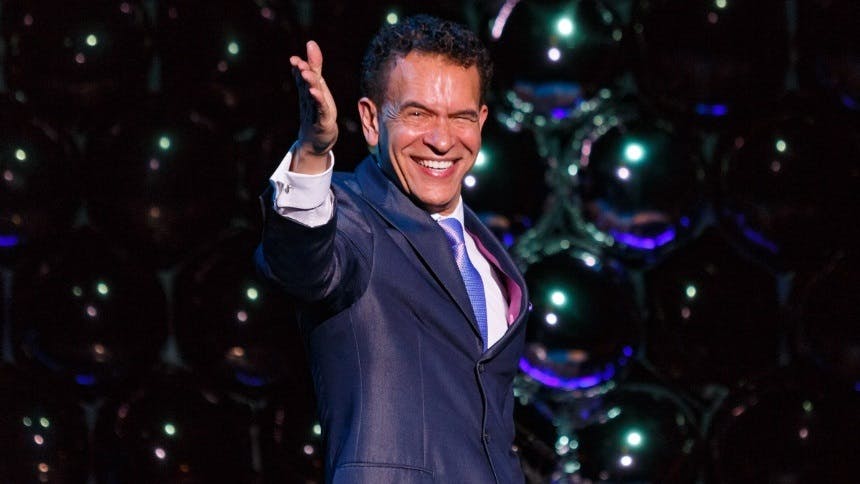 Crossovers Live!, a new talk show hosted by Mitchell, premieres on July 26th as a Stellar Original series (available on Livestream and On Demand) with Vanessa Williams (with Special Guest Daniel J. Watts). The talk show will be highlighting stars who have been able to share their talents on the Broadway stage to film, television or music. It is bound to be a super special opportunity to hear these phenomenal artists share anecdotes from their career in this candid way with another performer who has shared experiences!

Crossovers: Live! is a Stellar Original series, produced in association with Atomic Focus Entertainment, and created by Tom Wiggin.

On top of this special opportunity to hear from the stars on this brand new series, a portion of the proceeds from ticket sales will be benefiting The Actors Fund. For tickets to the streaming series, visit Crossovers: Live!

Let's walk down memory lane with the guests of this upcoming original series Crossovers Live! with a compilation of the stars' memorable performances.


Vanessa Williams singing "Children Will Listen" (Into The Woods)