10 Times Sally Bowles and Hedwig Were The Same Person 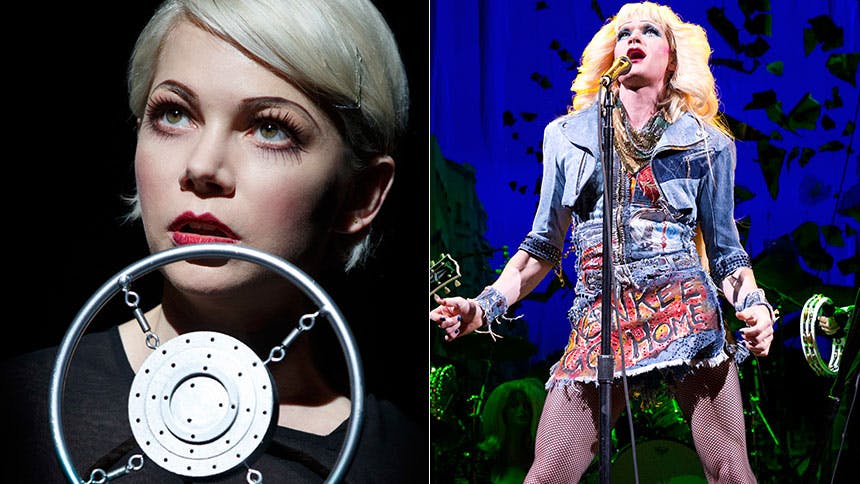 There are two edgy, sexy, Tony Award-winning revivals playing on Broadway right now: Cabaret and Hedwig and the Angry Inch. Cabaret’s central character Sally Bowles is a British singer living in Berlin during the rise of the Nazi movement; while Hedwig’s title star is a transgender singer who escaped her native Germany right before the fall of The Berlin Wall. Below, BroadwayBox draws your attention to the 10 times these two ladies (Sally and Hedwig) were actually, kind-of the same person.

1. Both Sally and Hedwig are blonde chanteuses who are more famous in their heads than in real-life


2. They each have a sordid history with sexually ambiguous men


3. They have complicated relationships with their mothers


4. And goodness knows they’ve depended on men to get by and pay their way


5. Both these ladies have a strong connection to Berlin during major milestone’s in the city’s history

6. Neither can turn down a strong cocktail (be it a spot of gin or vermouth on the rocks)


7. A microphone is their favorite prop

8. Both Sally and Hedwig use comedy to mask pain


9. They break all the rules when it comes to daytime makeup


10. And Sally Bowles and Hedwig Schmidt are both currently played on Broadway by big-time, award-winning screen stars

’Cabaret’ continues performances at the swanky Studio 54, and ‘Hedwig and the Angry Inch’ plays the Belasco Theatre.