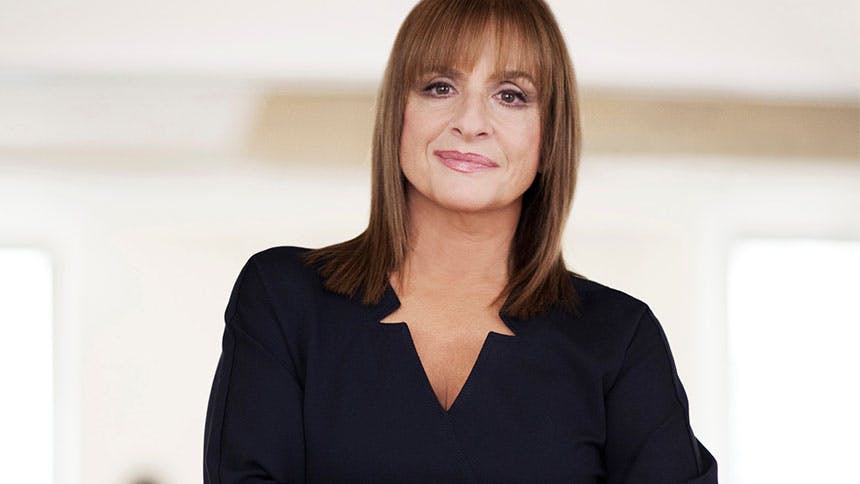 Here’s her hat, fellas; she’s staying where she’s at, fellas. Two-time Tony Award winner and Broadway legend Patti LuPone signed a deal with 54 Below stating, that twice a year for the next two years, the Evita, Gypsy, Anything Goes, Women on the Verge, Sweeney Todd, Oliver, Company, Les Miz, American Horror Story, etc. etc. star will perform a two-week engagement at the NYC hotspot. #Major. LuPone’s 54 Below residency kicks off this week with the limited engagement of her show The Lady with the Torch, which continues through August 2.

And not that we would ever think to dictate Patti’s 54 Below sets (the Queen does no wrong), but maybe over the next two years we can hope for live renditions of some of the fan favorites below.

The solo arrangement of ‘Rainbow High’- it’s all about the growl at 1:22 into the big belting.


Patti takes on Sondheim’s ‘Losing My Mind’ and the audience loses theirs.


Please Patti, make converts of us all with some ‘Blow, Gabriel, Blow.’ From 3:08 to the end might almost be too much for the intimate 54 Below, but let’s take the risk.


Or maybe we just kick off a concert with ‘As If We Never Said Goodbye’ from Sunset Boulevard.


There are so many ‘Meadowlark’ videos out there, but this is the ultimate and the children need to hear it live.


Patti singing her face off to ‘Can’t Get a Man with a Gun?’ Yes ma’am.


Ok, we don’t need ‘I Dreamed a Dream’ or ‘Don’t Cry For Me Argentina’ but this video of her and Joan Rivers was just too good not to include. #80sHair


Alright, everyone can all agree that it’s highly unlikely Patti LuPone is going to sing Andrew Lloyd Webber’s ‘Memory’…but what if she did?


Don’t miss Patti LuPone at 54 Below and save now on tickets to see her current show, The Lady with the Torch.