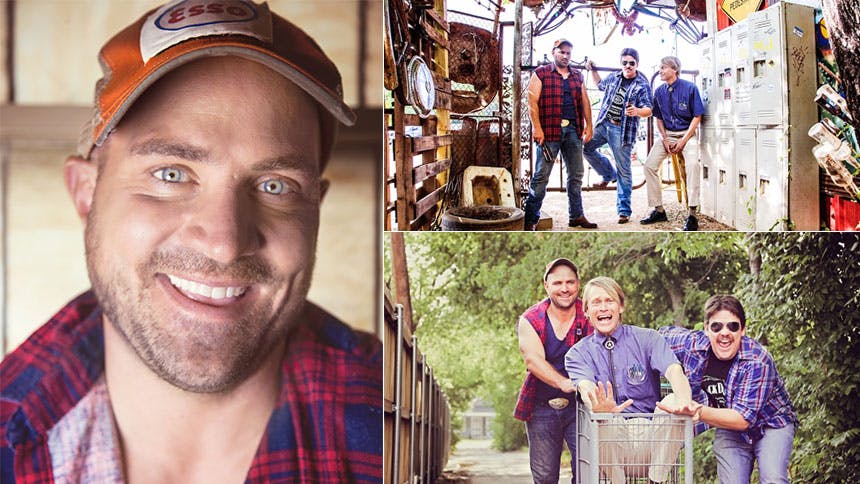 Joey Oglesby, best known as bad boy Guy Raston on the beloved TV series Friday Night Lights or Cale in the acclaimed film Fruitvale Station, is one of the stars of Contemporary Theater of Dallas’ Lone Star and Laundry & Bourbon. This limited off-Broadway run at the Clurman Theatre marks the first major New York production of these two one-acts about Texas life. BroadwayBox caught up with Oglesby, a Texas native, to find out from him about his favorite haunts in the Big Apple and the Lone Star State. 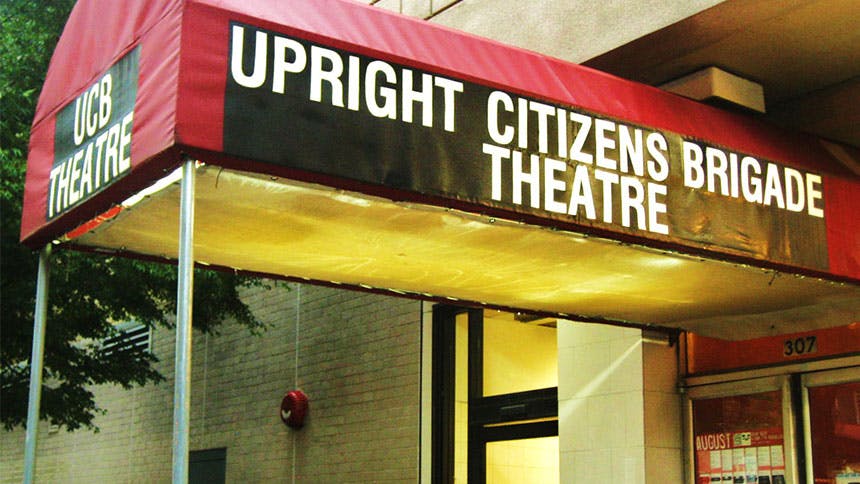 I love seeing the very best of current and upcoming comedy talent at UCB in Chelsea. This trip, I caught Mike Birbiglia and friends in a show and it was fantastic. And at $5 bucks a show, it might be the best bang for your buck showcase of talent in the entire country. 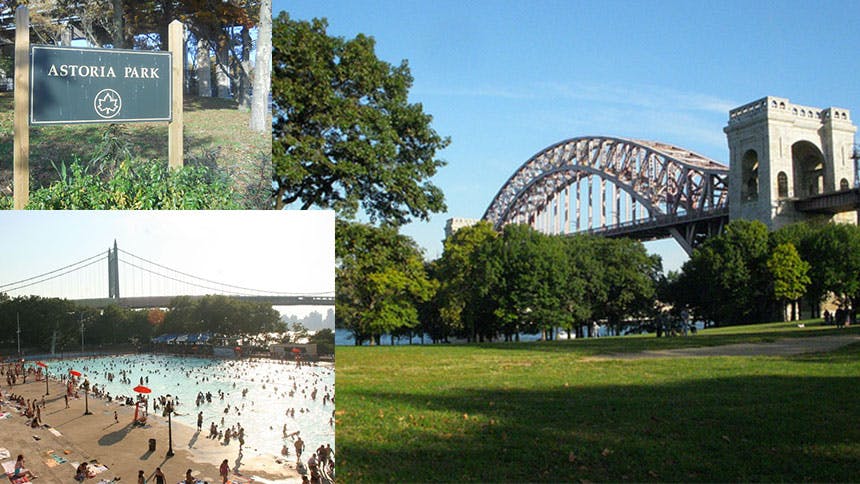 When I lived here in New York in the early 2000s, I called Astoria home and nothing beat getting away from the hustle and bustle of the city like a trip to Astoria Park. Tremendous views of the city, the Triborough Bridge, and beautiful Hell Gate Bridge and plenty of lush meadows made this a perfect peaceful alternative to the more crowded Central Park. 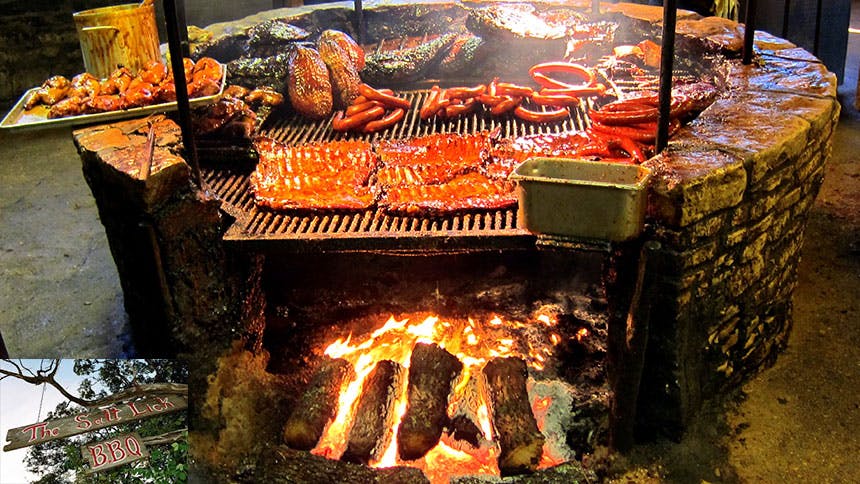 Anytime I am in Central Texas, I make the drive to Driftwood (about 15 miles outside of Austin) to eat the world’s best BBQ at The Salt Lick. The rustic setting makes eating their burnt tips brisket about as good a dining experience as one can imagine. 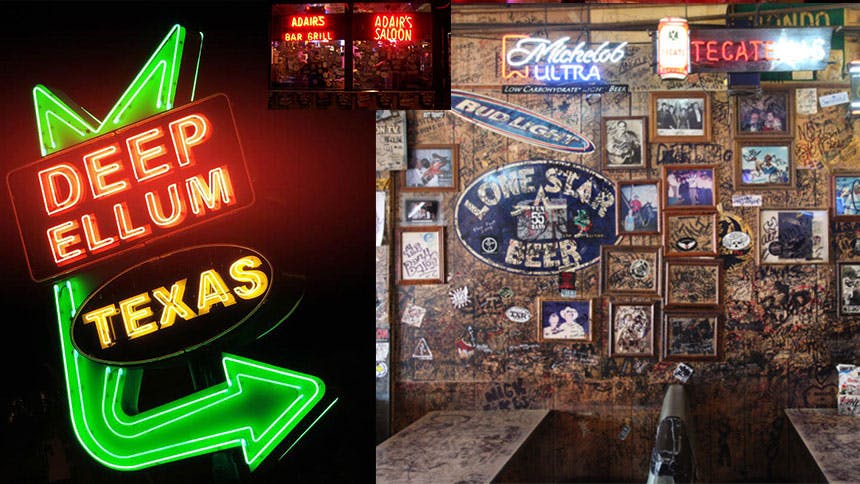 For entertainment when I am in Dallas, I make my way to the Deep Ellum district in old East Dallas. Formerly known in the early 20th century as a jazz and blues haven, Deep Ellum still features a diverse music, food, comedy and art scene. You can usually find me at Adairs Saloon listening to some of Texas best singer/songwriters and enjoying a damn good grilled cheese.