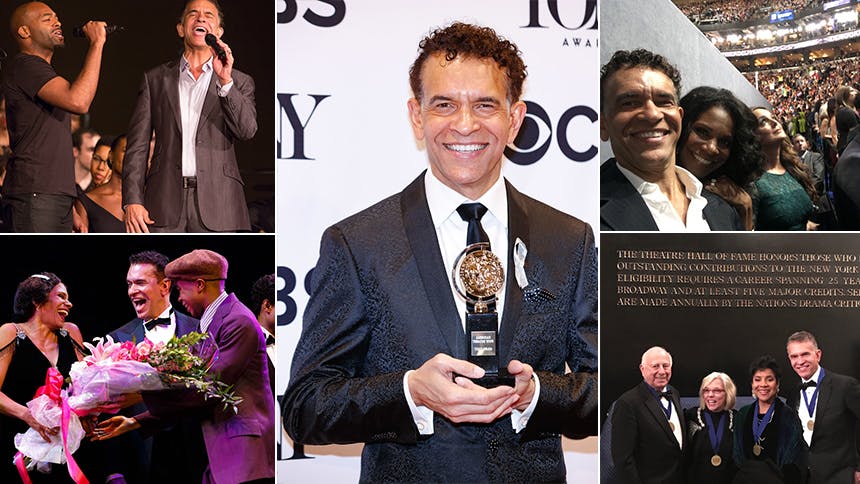 Brian Stokes Mitchell caps off a busy year with a one-night-only starring performance in off-Broadway's White Rabbit Red Rabbit on November 28. In White Rabbit Red Rabbit, a star is handed a sealed envelope containing a script and asked to perform something they've never seen or read. It's an absolute blast. Before Stokes steps on the stage at the Westside Theatre, let's look back on highlights from his incredible 2016.

March-July: Shuffle Along, or, the Making of the Musical Sensation of 1921 and All That Followed

In addition to performing with his Tony-nominated Best Musical Shuffle Along, Stokes also accepted the 2016 Isabelle Stevenson Award for his service to The Actors Fund. 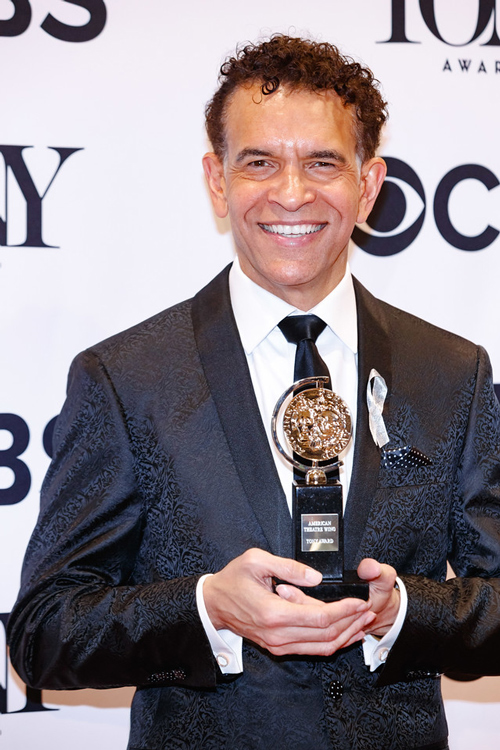 
Stokes was one of many Tony winners and nominees who came together at the DNC to sing "What the World Needs Now Is Love".


As Broadway's original Coalhouse Walker, Jr., he served as narrator for the starry one-night-only site-specific Ragtime on Ellis Island and even joined his former Shuffle Along co-star Brandon Victor Dixon for a little "Wheels of a Dream" duet.

TV audiences enjoyed Stokes on two crazy thrillers in 2016. First, he played Bill on the gripping Hulu original series The Path (and yes, that's fellow Tony winner Adriane Lenox as his wife!). Then he reprised his role as Scott Knowles on USA's hit series Mr. Robot.


Most recently, Stokes was one of eight (along with Phylicia Rashad, Glenn Close, Tim Rice, Catherine Zuber, Paul Libin, Joe Masteroff, & Marsha Norman) inducted into the Theater the Hall of Fame on November 14 at the 46th annual ceremony.