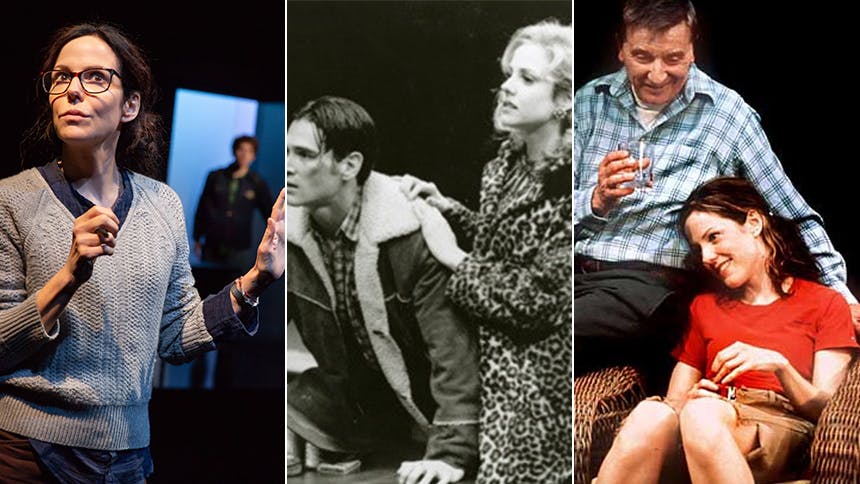 Tony and Emmy Award winner Mary-Louise Parker is back on Broadway (and seriously better than ever!) starring in Adam Rapp’s must-see new play The Sound Inside

. The two-hander, co-starring Will Hochman, is part drama, part mystery, and a total delight. Parker stars as Bella Baird, an author and a Yale writing professor, and Hochman is her gifted student. Their professional and personal relationship unfolds in a most surprising, exciting, and moving way. 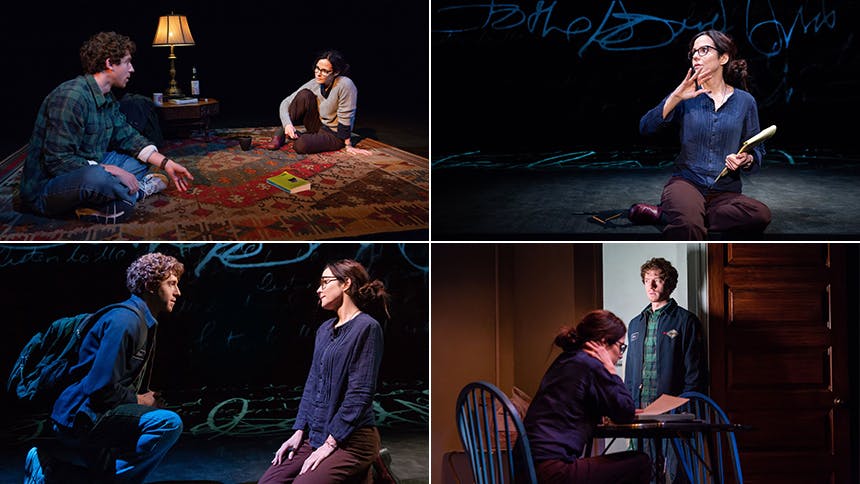 
Scroll on as BroadwayBox enjoys a #TBT moment with MLP. 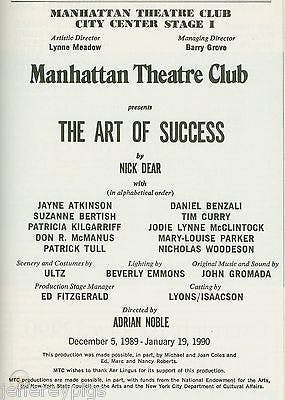 Mary-Louise Parker made her New York stage debut as Jane Hogarth in the starry Manhattan Theatre Club production of The Art of Success. 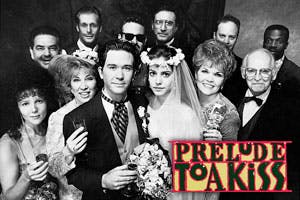 Craig Lucas’ romantic comedy was a real breakout moment for Mary-Louise. For her performance as Rita in the off-Broadway run, MLP won a Theatre World Award and a Clarence Derwent Award. Then she made her Broadway debut when the production moved to Helen Hayes Theatre, picking up her first Tony Award nomination. The following year, she was starring in the film Fried Green Tomatoes. 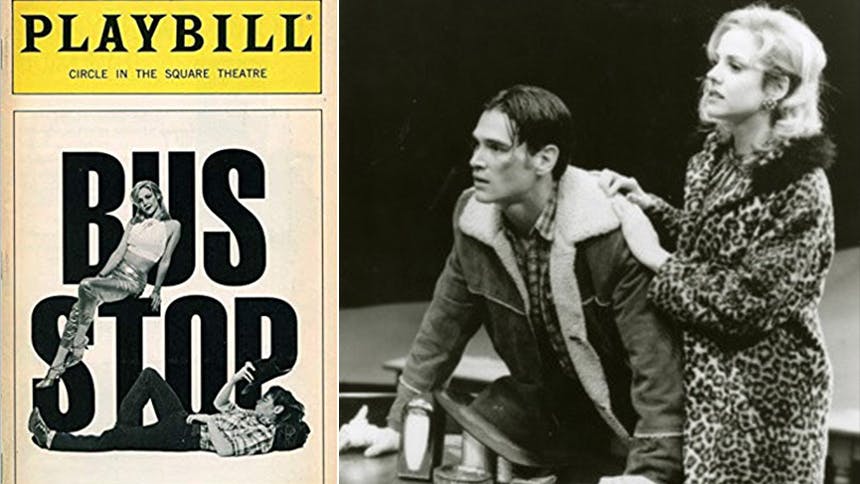 
In the fall of 1991, she returned to off-Broadway’s Circle Repertory Company (which produced Prelude) for Babylon Gardens. Then in the fall of 1993, she starred in her second MTC show, John Patrick Shanley's Four Dogs and a Bone. But since neither has photos online, we jump to her Broadway homecoming in the 1996 revival of Bus Stop. She starred as Cherie, the role immortalized on film by Marilyn Monroe, opposite Billy Crudup 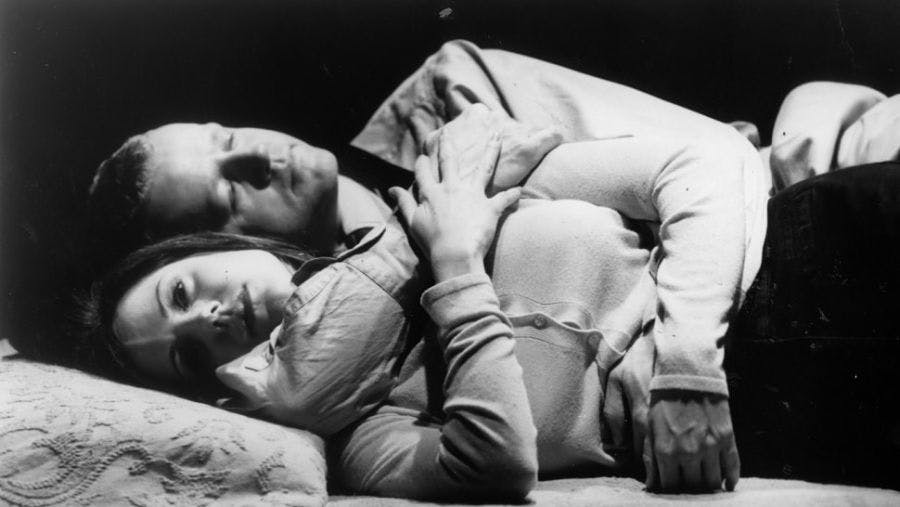 
In 1997, Mary-Louise Parker won the Lortel and Obie Awards for her performance as Lil Bit in Paula Vogel’s Pulitzer Prize-winning drama How I Learned to Drive, the disturbing story of a girl, her uncle, and their inappropriate relationship. This spring, Parker and co-star David Morse will reprise their performances for the first ever Broadway run of How I Learned to Drive at Manhattan Theatre Club. 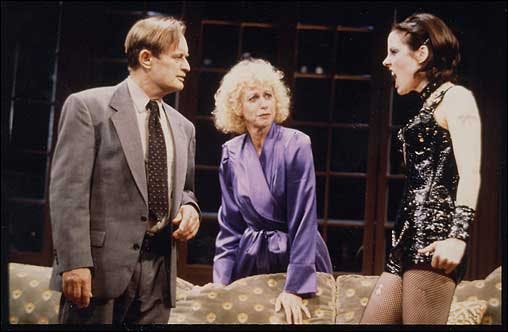 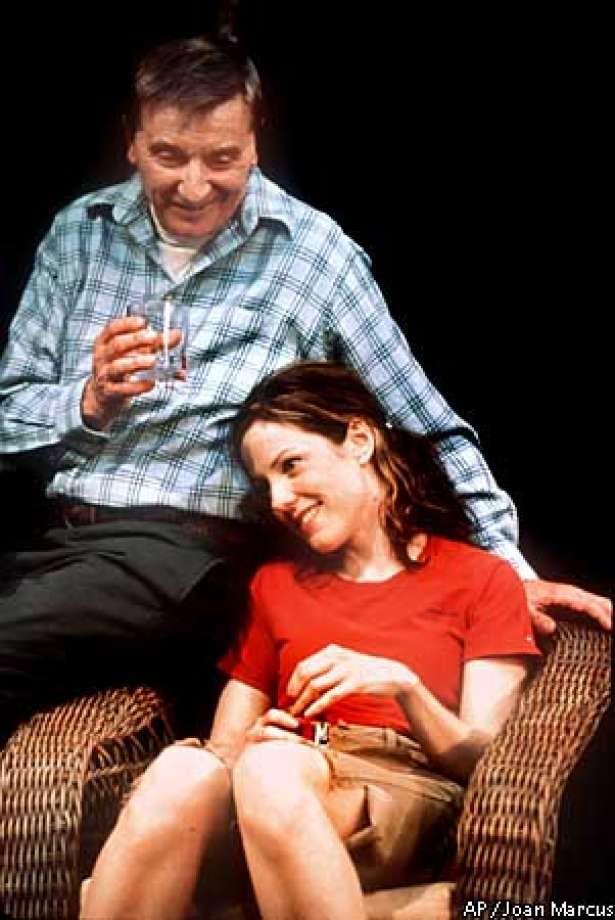 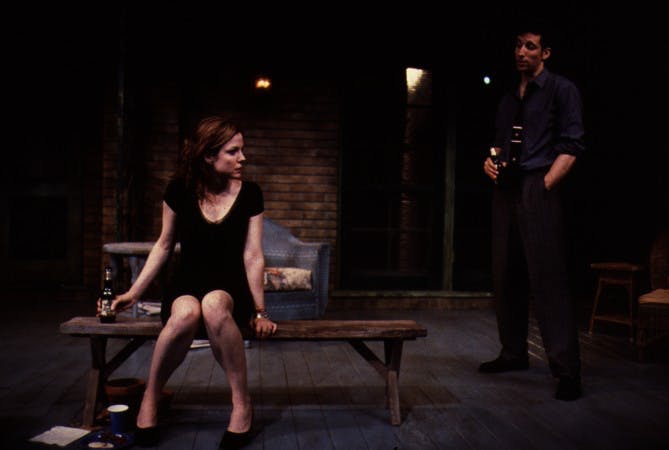 In the spring of 2000, Mary-Louise Parker began performances off-Broadway in the new MTC drama Proof. She played Catherine, a genius mathematician dealing with the death of her father and own her issues of mental illness. The play transferred to Broadway in the fall of 2000, and by spring of 2001, Mary-Louise Parker won the Tony Award, Drama Desk Award, and Lortel Award for her performance in Proof. 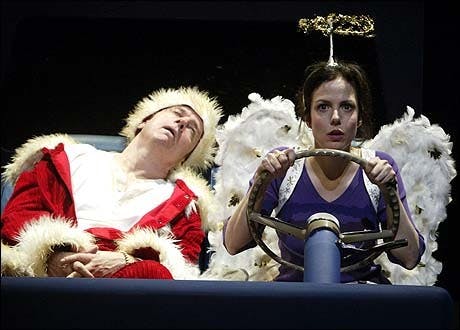 Her next stage credit after her Tony Award win saw her reuniting with Craig Lucas and MTC for the Broadway mounting of his play Reckless. 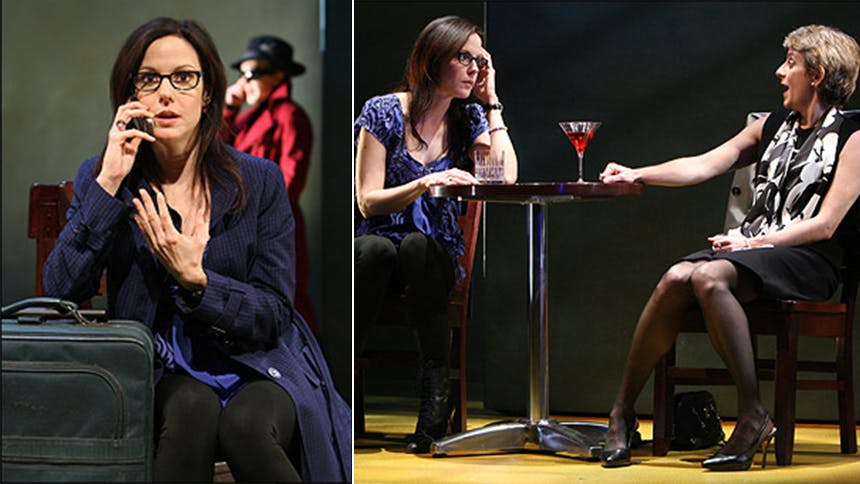 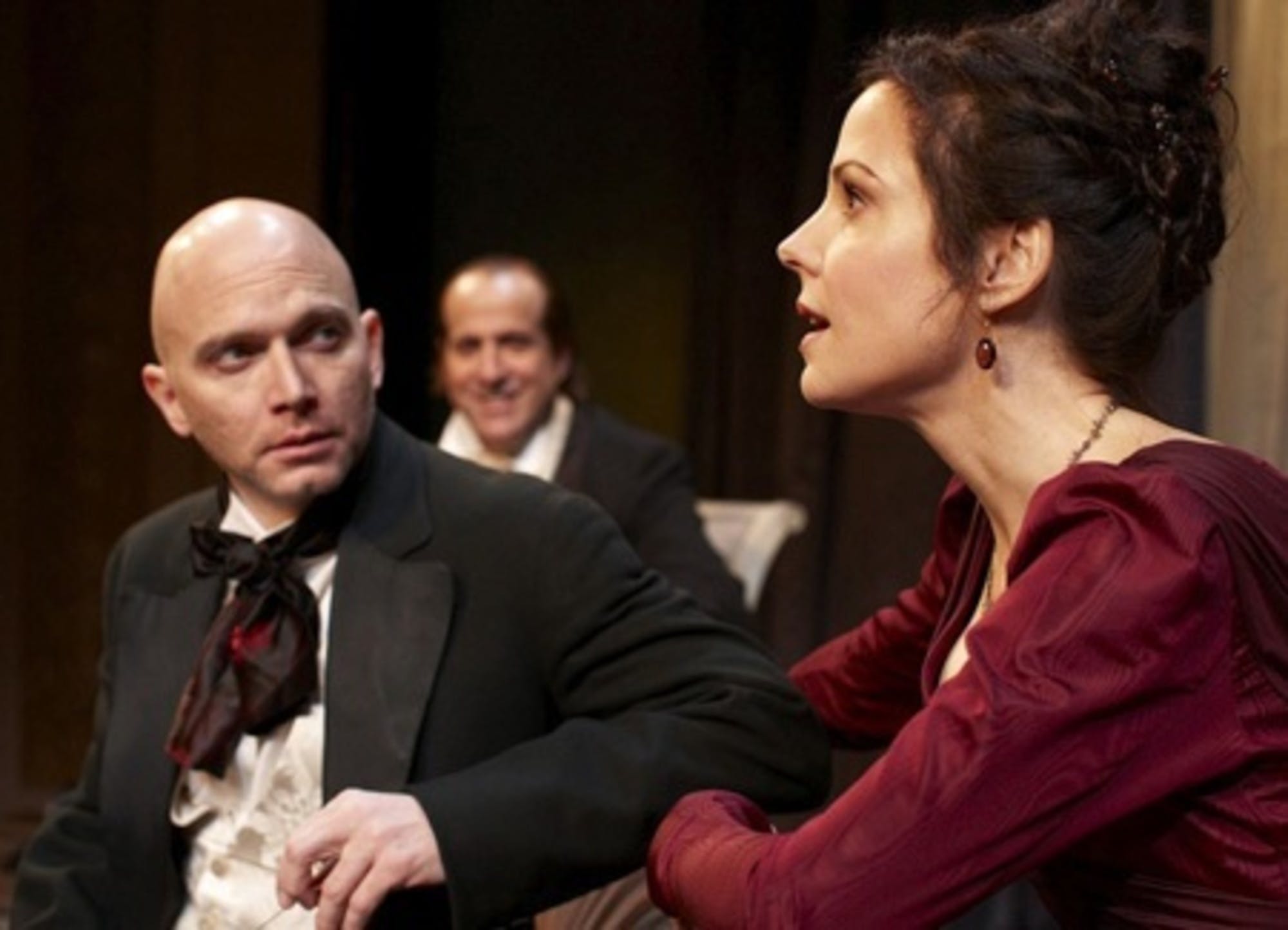 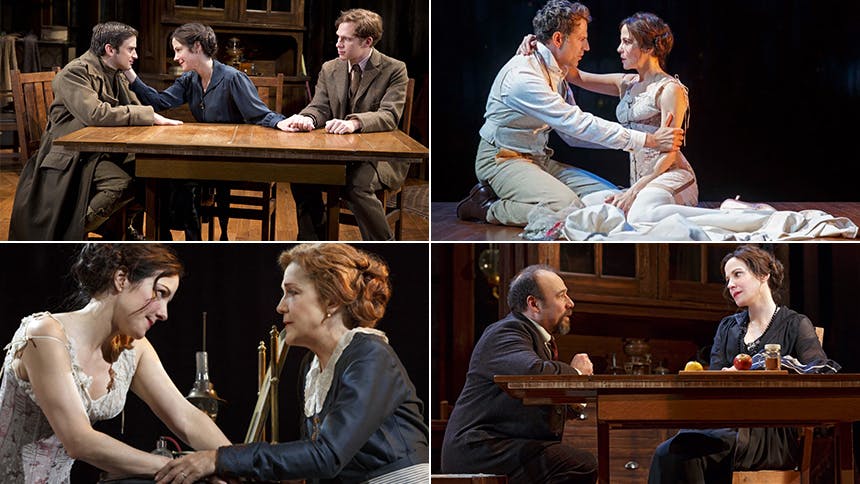 
Another costume drama, The Snow Geese saw Mary-Louise Parker as a widow trying to figure out how to raise her sons and survive—much like the premise of Weeds, her hit Showtime series, except without the drugs.


Mary-Louise Parker’s most recent credit before The Sound Inside was another mysterious two-hander titled Heisenberg, a modern play about a May/December relationship. She first starred in the off-Broadway production for MTC in 2015, and then reprised her role in the 2016 Broadway transfer.