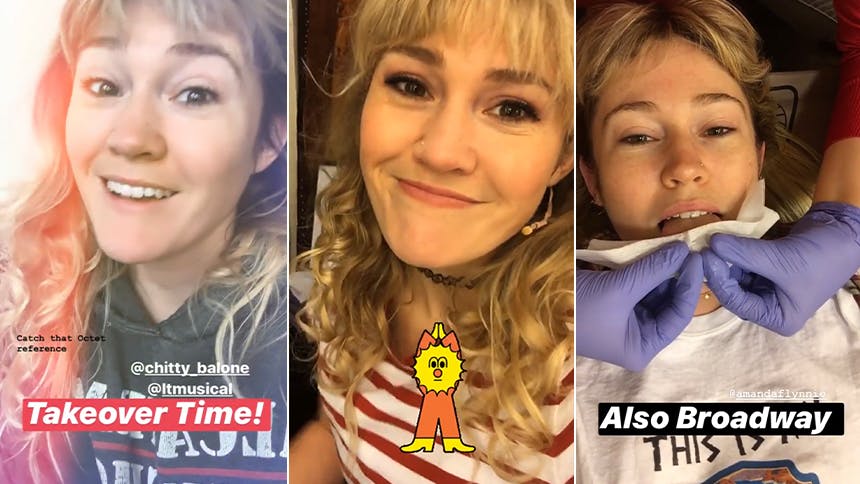 , the musical adaptation of Rick Riordan's popular Percy Jackson and the Olympians series. Kristin has been with the show since the very beginning. She’s played Annabeth in the 2014 premiere, the 2017 off-Broadway run, and the national tour before originating the role on Broadway.


On Saturday, November 2, Kristin took over the BroadwayBox Instagram to bring followers along for her two-show day on Broadway. Check out the recap video below.