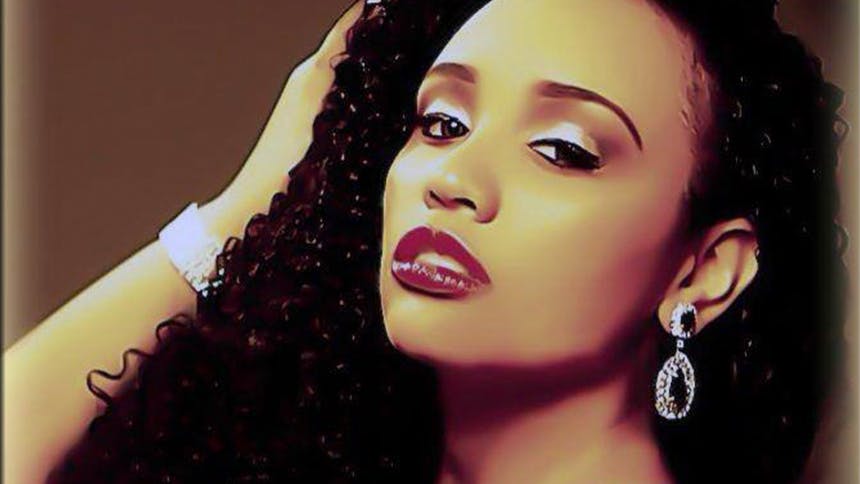 , which cleverly and lovingly harpoons the Tony, Grammy, and Pulitzer Prize-winning megahit Hamilton, has a leading lady that needs to be seen to be believed. Newcomer Nicole Vanessa Ortiz makes her off-Broadway debut in the Gerard Alessandrini spoofical playing all the Schuyler sisters plus some iconic stage divas from yesteryear, and she slays the house down.


Nicole was a voice major at Arts High in Newark, NJ. She made it to the top 45 of American Idol season five; she won Amateur Night at the Apollo Theater four times; and she won Wendy Williams’ Next Great Voice competition back when she was working as an overnight security guard(!!!). Scroll on to lose yourself in Nicole Vanessa Ortiz’s insane vocals.

“You and I” by Lady Gaga

“I Will Always Love You” by Whitney Houston


Ultimate 🙌 🙌 moment: When Nicole did the full-out Mimi dog-whistle at 1:15, there was def a finger wave to the computer screen. Hold onto something sturdy for 2:55. Yas queen!


Ultimate 🙌 🙌 moment: The gay gasp when this song began was nothing compared to what happened when Nicole got to 3:50…then you’re on a ride you can’t (and wouldn’t want to) get off.

“National Anthem” at the Knicks Game


Ultimate 🙌 🙌 moment: I know I felt more patriot than Baby June and her Newsboys when Ms. Nicole got to 1:02.

“I Am Changing” from Dreamgirls

“Maybe” by The Chantels

“Dream On” by Aerosmith


Ultimate 🙌 🙌 moment: I love that Nicole’s like, “Yeah I do Whitney and Mariah, but I do Aerosmith too.”

“I Have Nothing” by Whitney Houston