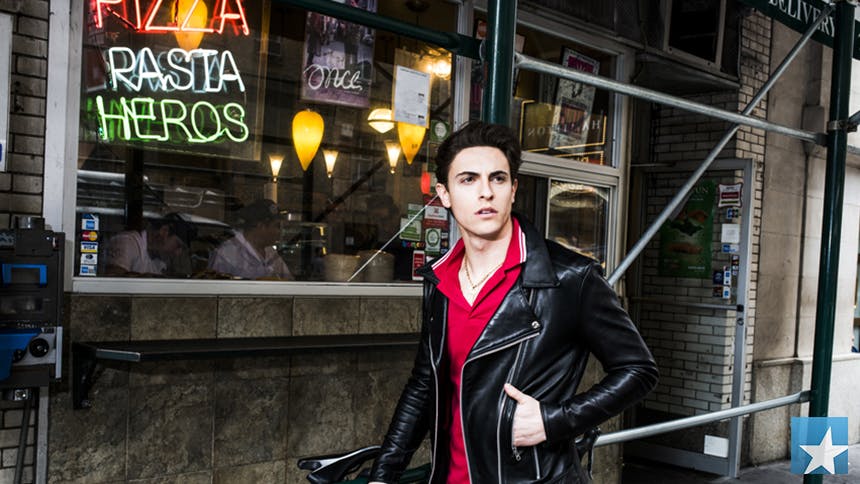 Photographer Jenny Anderson and the incredible stylists Kayla Foster of TriStyle & Julianna Alabado team up with BroadwayBox to present a new photo series in which the breakout stars from Broadway's spring season serve up a modern take on some iconic New York film characters. First up is Anastasia 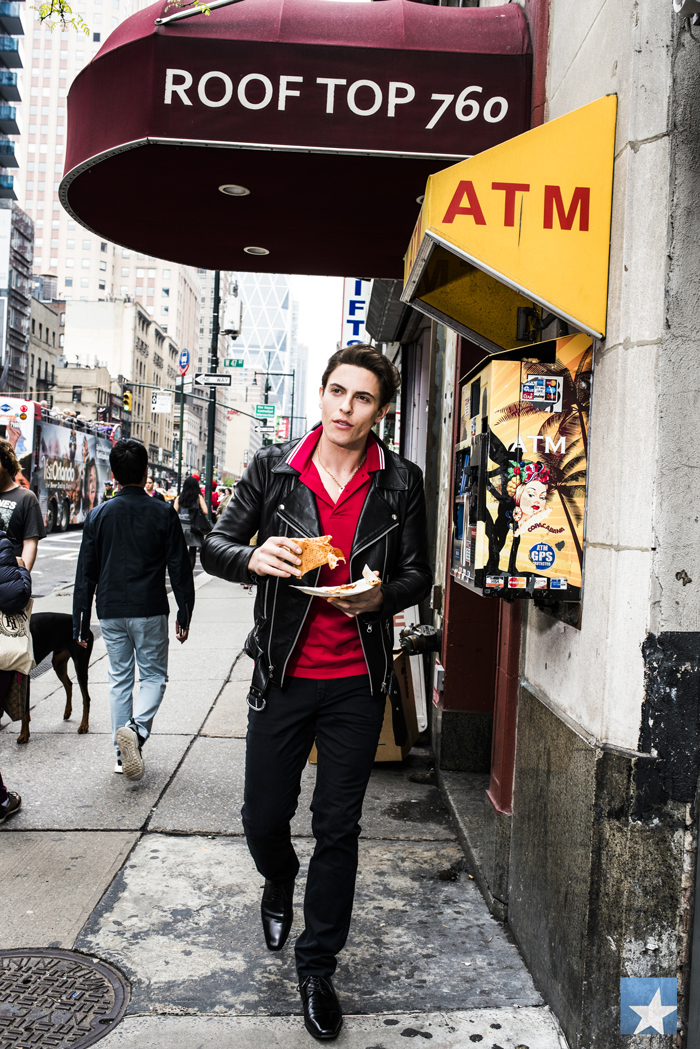 What was your first New York City apartment like?
My first New York apartment was a four bedroom one bath on Steinway and Ditmars in Astoria. I moved into a friend’s room who was living with a bunch of people from Southern California. I came out and stayed in this apartment for two weeks when I did the lab for Carrie and I moved in officially when I moved out here. It was very congested but an amazing apartment. It was an experience I’ll never forget having. At one point, there were three couples living in the apartment with one bathroom, and it felt very New York and very appropriate. Living in Astoria I felt like I got the real experience—tons of good Greek food, some great bakeries, Dunkin’ Donuts on the way to the train.

When you were growing up in California, what film or TV show did you watch where you thought, “That’s life in New York!”?
Big, I think. That or just the image of the bright lights of Times Square.

What was your first trip to New York like?
I was about 11 or 12 because the first show I ever saw was Wicked actually, and then I made my Broadway debut in Wicked, which was really cool. We saw Idina and Joey McIntyre was my Fiyero. Then we also saw Rent and the closing performance of the 42nd Street revival. It was a cool trip. Whenever I came with my family we would just binge shows—we’d probably see six or seven in five days.

What’s your New York City happy place?
When I first moved to the city, I loved spending time in Times Square, and it’s still amazing to work there, but I’ve grown to love other parts of the city. I live on the Upper West Side, so being near the park makes me happy. I love seeing the families and the dogs. The beauty of having this staple of nature in the middle of this huge city is kind of amazing, and it reminds me of Southern California.

Where do you go when you want good pizza in New York?
Artichoke Pizza. My girlfriend used to live off 14th Street and there’s an Artichoke Pizza down there. When I was in Wicked, when I would go see her, I would stop off. It was my guilty pleasure late at night—a feast of Artichoke Pizza. It’s not traditional New York pizza but it’s still a staple.

What’s a piece of advice you’d give to someone who just moved to New York?
Take every opportunity and just get yourself out there. Explore. Often, New York could be a tough place if you seclude yourself. The more people you meet the more experiences you’re going to have and the happier you’re going to be here. That’s been the secret to my success and happiness—just put yourself out there. 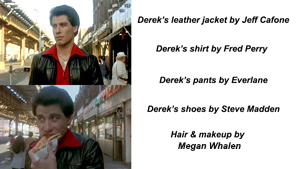