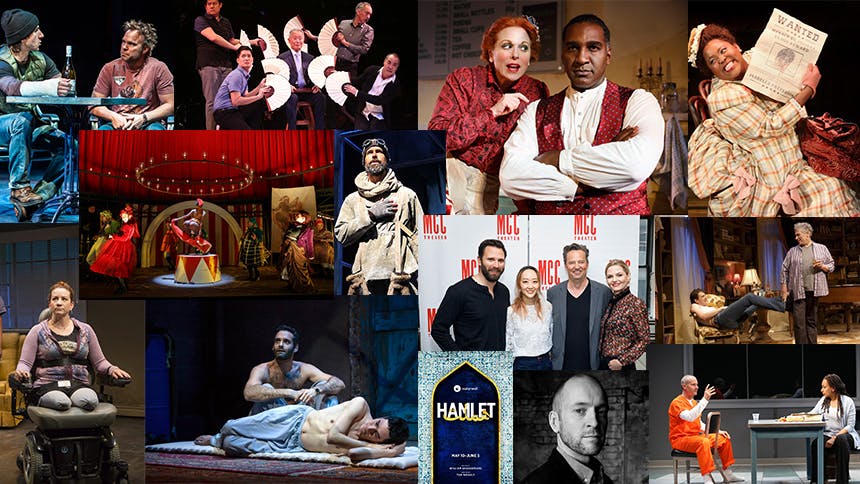 It’s Tony Awards season, which means all eyes are on the Broadway heavyweights battling it out for the big awards, but attention must be paid off-Broadway because some fantastic pieces of theatre are happening right now. 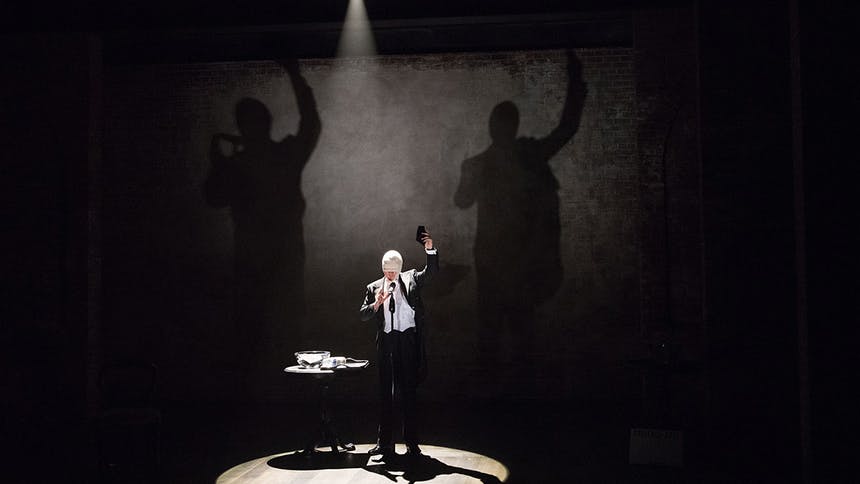 
You have probably never seen anything like what Derren Brown’s doing at the Atlantic Theater. It’s so remarkable—and I’m avoiding giving too much away—that you will think everyone in the audience is a plant but you and it’s all one big elaborate hoax. But I assure you, it’s all real and the UK’s most famous mentalist is going to blow your mind. 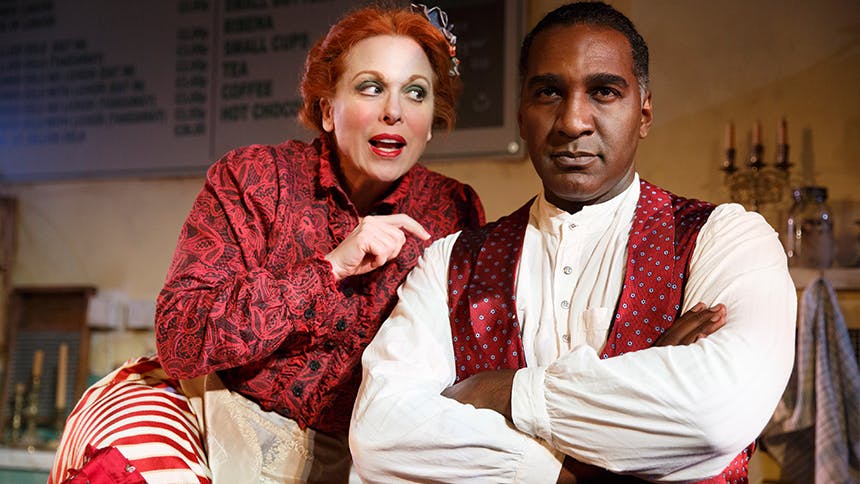 
The pie shop downtown is still hot thanks to starring performances by Broadway favorites Norm Lewis and Carolee Carmello. If you still haven’t seen this environmental production, get yourself to the Barrow Street Theatre—and if you have, how could you resist seconds served by Norm & Carolee.


Pulitzer Prize winner Suzan-Lori Parks tells the true story of Saartjie Baartman, The Venus Hottentot of the early 1800s freak shows of London. The production is grounded in an incredible performance by Eclipsed standout Zainab Jah, and features the always-terrific Kevin Mambo and John Ellison Conlee. You’ll leave the theatre and want to spend hours on Google afterwards. 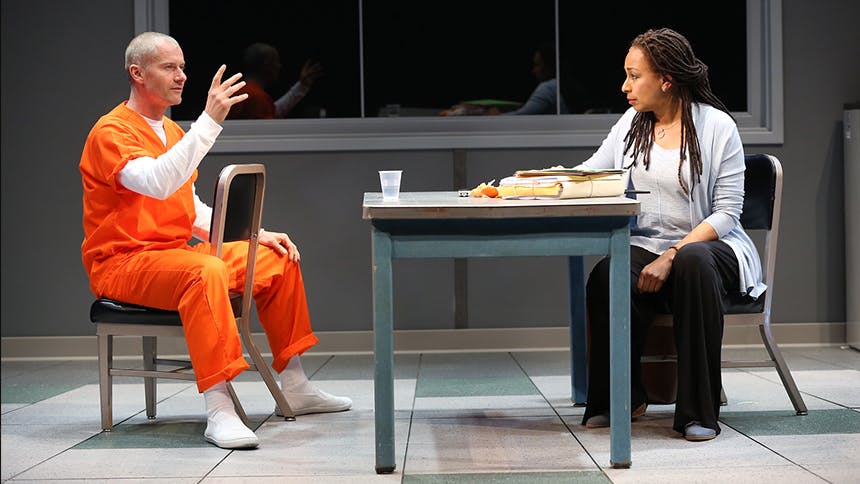 
Timely AF, this two-hander is set in 2019 and President Donald Trump has declared martial law after an attack in NYC. Written by Pulitzer and Tony winner Robert Schenkkan, the play explores what happens to ordinary Americans faced with extraordinary circumstances and stars James Badge Dale and Tamara Tunie.


Arian Moayed and Sherie Rene Scott star in a fresh, new adaptation of Shakespeare’s classic set in Persia during the eve of World War I. The Waterwell production weaves Farsi into Shakespeare’s text and features an original score. It’s unlike any Hamlet you’ve seen before. 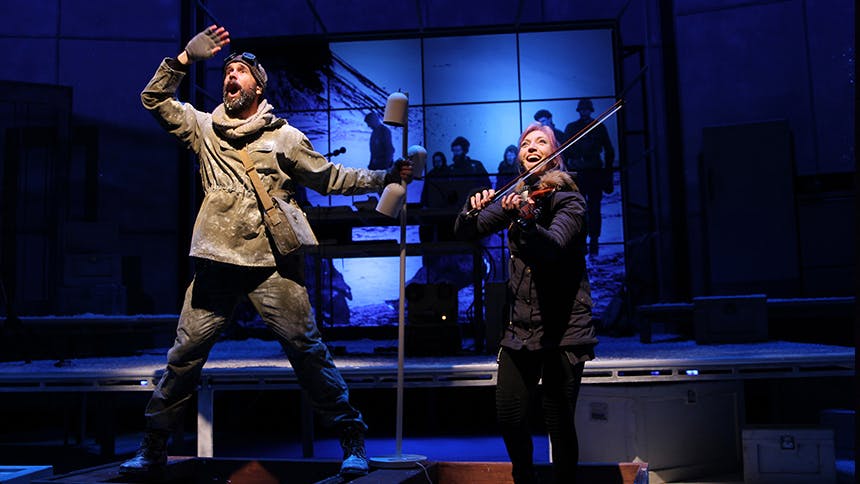 
This two-person musical is funky and fun, and the music is just awesome. Lean into the crazy premise and you’ll have a blast. Journeying along with the famed Antarctic explorer actually becomes thrilling and suspenseful, even though you never leave Second Stage.


Bella is Wild West musical with soul. The dynamic Ashley D. Kelley gives a breakout performance as the title character in this LOL, toe-tapping original that is sure to put you in the right mood for a summer.

The End of Longing 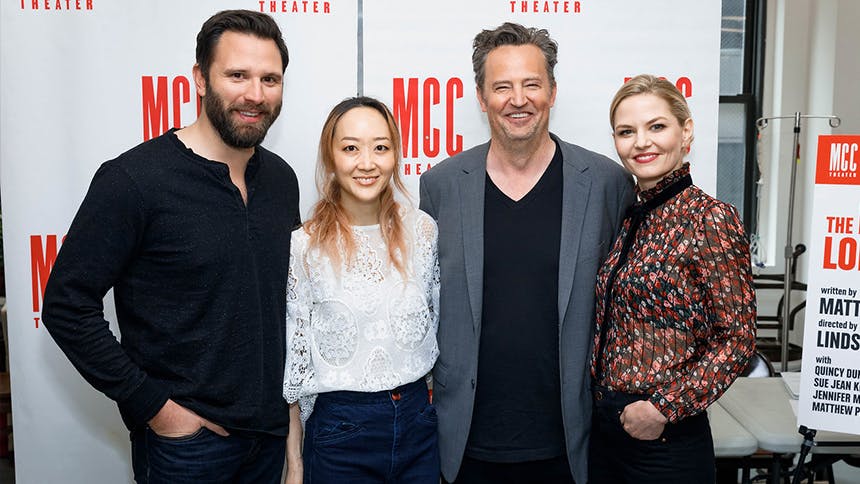 
The new show from MTC looks explores isolation and relationships, specifically through the lens of physically disabled people. When does love grow and how? 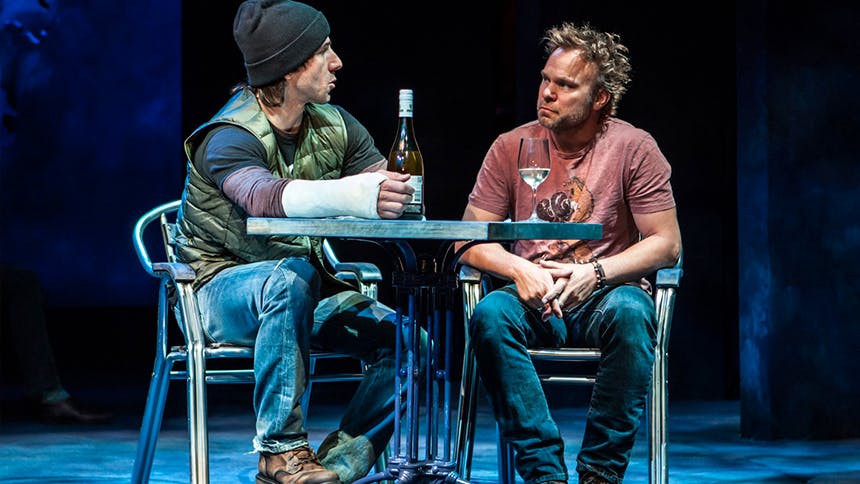 
Two-time Tony winner Norbert Leo Butz is acting his face off leading the company of Hamish Linklater’s new play about making mistakes, living with regret, and finding true human connection in it all.

The Boy Who Danced on Air


Based on the Frontline documentary, this new musical explores the ancient tradition between wealthy men and the young dancing boys they own (and trade) and what happens when two of those boys (now teens) fall in love. The production features a breakout performance from Troy Iwata as the main boy. 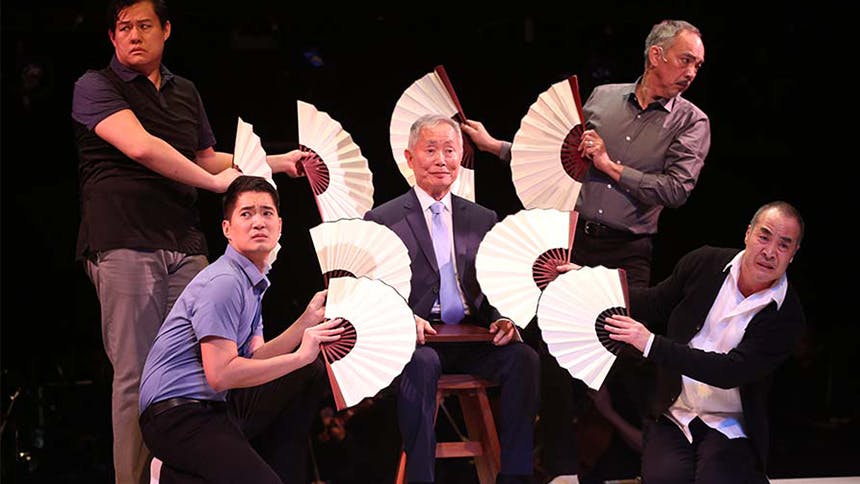 
A whole younger generation of Sondheim fans can finally cross this rarely-produced musical off their bucket lists. 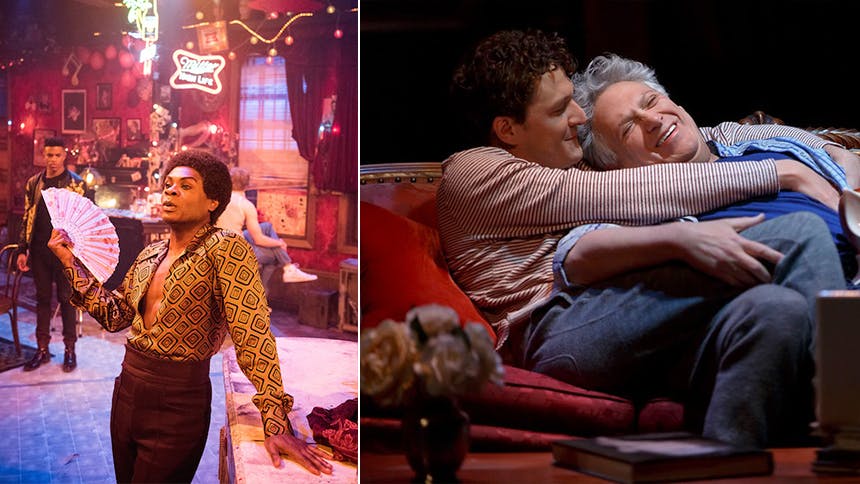 
The View UpStairs and Gently Down the Stream both are wonderful, gay-themed plays that somehow deal with the historic fire at New Orleans’ UpStairs Lounge. The View UpStairs is set in the lounge and introduces you to all the wonderful, colorful regulars. By the end, you feel like one of the family. Gently Down the Stream is a moving, incredibly-acted look at a years-long May/December between an American and a Brit starring Tony winners Harvey Fierstein and Gabriel Ebert. Both shows end May 21.

Cost Of Living
Discount up to $50