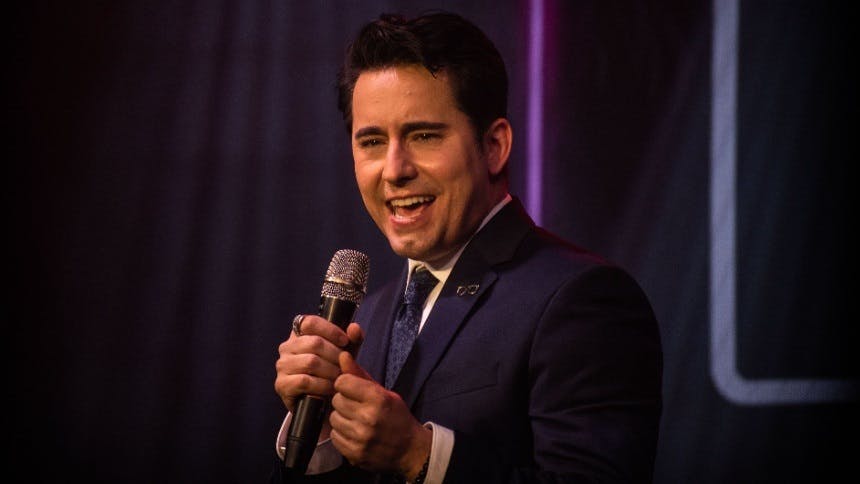 
Ulterior Motives: One of our fave falsetto dazzling Tony and Grammy winners, John Lloyd Young has an upcoming concert live and in person (but also streamed virtually thank goodness for East Coasters) at Las Vegas' The Space titled John Lloyd Young: Solid Gold. The July 9th concert coincides with John's 4th of July birthday! He will be celebrating it in disco style alongside musical director Tommy Faragher and their Las Vegas band. Audiences can anticipate brand new songs ranging from classic 70s and 80's, fantastic disco, funk and soul hits. John says in a press release, "There will be some luscious sounds and shimmering disco lights and it's gonna be a party--my birthday party." Don't miss the celebration!

Ultimate 🙌 🙌 moment: While we're on the subject of funk and soul hits, we're taking it back to one of John's previous appearances at The Space where her performed this original tune "Life Changes." The song has this awesome, classically cool 70's vibe. What a fabulous preview of the fun that is sure to be his concert July 9th with an added disco ball of course! Our ultimate moment is 0:59 - 1:16. That award-winning falsetto!