5 Wonderful Clips of Broadway Vet Mike Wartella Ahead Of Feinstein's 54 Below Return This July! 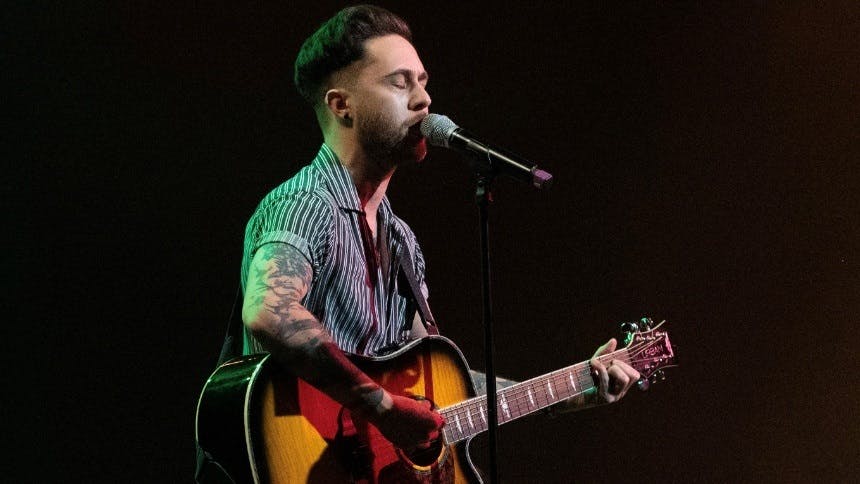 Broadway's wonderful Mike Wartella is returning to Broadway's Supper Club, Feinstein's 54 Below the Monday after 4th of July, Monday July 5th at 9:45pm.

Mike puts his fantastic reimagination to a slew of Broadway favorites in addition to original music from his new debut solo album Polarity. Audiences will get a bit of rock and roll, a bit of original musical, and Broadway numbers with a folk/rock twist.

Speaking of reimagination, we loved when Mike stopped by our studios during his time in Charlie and the Chocolate Factory to put his spin on the beloved "Pure Imagination." Have a listen!


Enjoy 5 Mike Wartella reimagined Broadway tunes ahead of his July 5th show. Get your tickets for what is sure to be a fantastic welcome back to Broadway's Supper Club with the very talented Broadway vet of Wicked and Tuck Everlasting.


"Lover, You Should've Come Over" (The Last Goodbye / Jeff Buckley)