Hot Clip of the Day: Audra McDonald Brought Billie Back To Broadway In Astounding Transformation 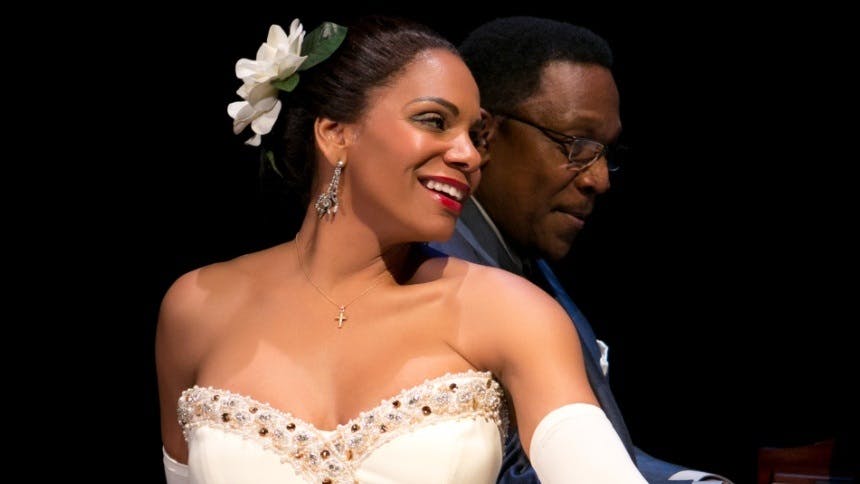 
Ulterior Motives: One of our forever Woman Crush Wednesdays goes to the incomparable Audra McDonald. On April 7, 1915, jazz legend Billie Holiday was born. In 2014, Audra absolutely transformed into the legendary vocalist for Lady Day at Emerson's Bar & Grill. Audra's performance in this special one act play with music garnered her a historic 6th Tony Award. Billie herself only appeared on Broadway at the age of 33 in a 6 performance concert in the Spring of 1948. Her music has appeared in Broadway's Bubbling Brown Sugar and in An Evening With Diana Ross where Diana performed the title song of her Oscar nominated role in the Holiday biopic "Lady Sings The Blues." Most recently, singer Andra Day has been earning awards for her stirring portrayal of Ms. Holiday in the film The United States vs. Billie Holiday.

Ultimate 🙌 🙌 moment: This choice may be a bit unconventional, but our ultimate moment is undoubtedly 0:51 - 1:09. Our arms got instant goosebumps the first time we revisited this clip. The way that Audra completely captured Billie's singular voice is astounding.