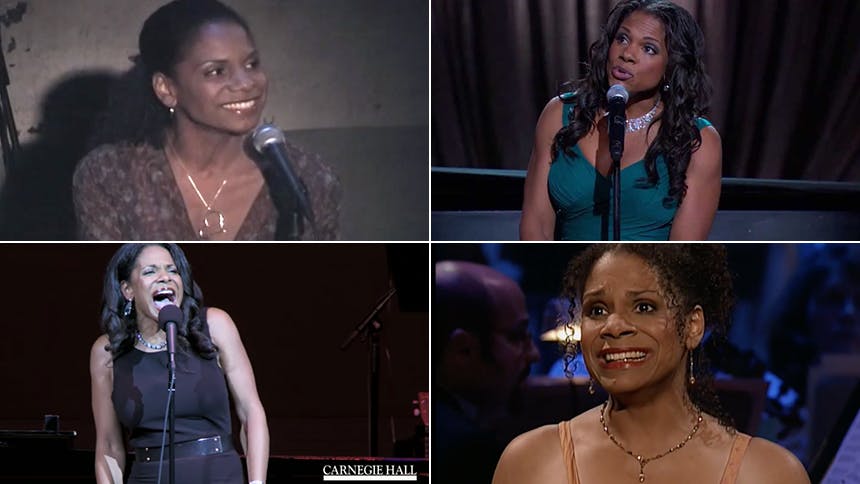 
"Stars and the Moon", Songs For a New World


"Somewhere Over the Rainbow", The Wizard of Oz


"Get Happy/Happy Days Are Here Again" (with Patti LuPone)