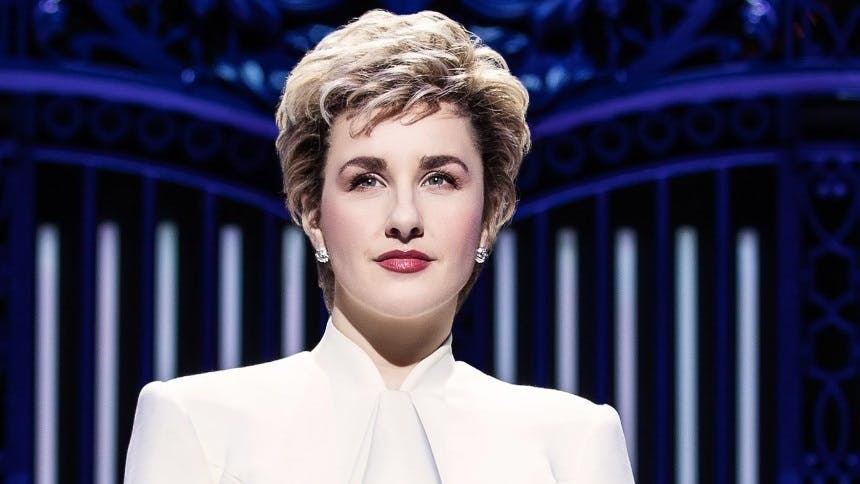 Fire up your Netflix app, take out your favorite outfit for the theatre, and if you feel so daring - a tiara because Diana is coming back to Broadway!

The New York Times reported that the musical about the ever famous Princess of Wales directed by Tony Award winner Christopher Ashley will begin Broadway previews on December 1, 2021 with a royal Broadway opening December 16, 2021. Diana had only played a handful of previews before the coronavirus dimmed the lights on Broadway.

In addition to this super hopeful news, Diana can be added to your Netflix queue on October 1st when the professionally filmed version of the musical direct from Broadway's Longacre Theatre will be added to the streaming service's offerings featuring the musical's Broadway cast.

The musical, written by Joe DiPietro and David Bryan (Tony Award®-winning Best Musical Memphis), has the talented Jeanna de Waal stepping in to Diana's legendary heels and Emily In Paris' Roe Hartrampf as Prince Charles with the always marvelous Erin Davie as Camilla.