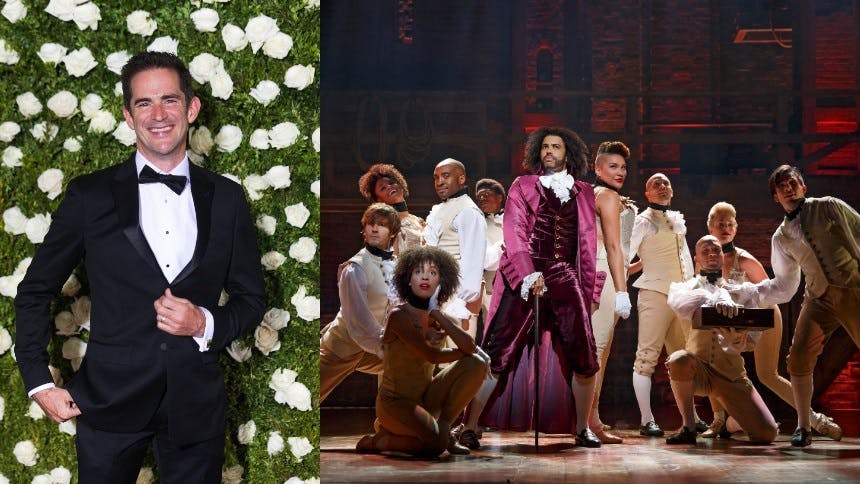 Since it's #HamilWeek - to properly celebrate Hamilton's premiere on Disney+, we are so excited to shine the spotlight on Hamilton's three time Tony winning magnificent choreographer, Andy Blankenbuehler. Let's have a look at Andy's incredible work on Broadway stages!

Andy started out his Broadway career dancing in the out of this world dance focused Broadway ensembles of Saturday Night Fever, Steel Pier, Fosse as well as the Broadway revivals of Guys and Dolls and Man of La Mancha. He took all of that extraordinary experience to use when in 2006 he made his Broadway debut as a choreographer in the Roundabout Theatre Company's revival of The Apple Tree starring Kristin Chenoweth. It was a reunion of sorts as both Kristin and Andy were in the original Broadway cast of Kander and Ebb's musical Steel Pier.

We're doing things slightly different this time as there were more opportunities to feature clips of Andy's process in choreographing his fantastic work. Varied throughout this list, you'll find these glimpses into the makings of some of his award winning choreo.

Tune in to Hamilton on Disney+ beginning this Friday, July 3rd.