Getting Ready! '13' The Musical Company Reunites This Sunday for Virtual Reunion! 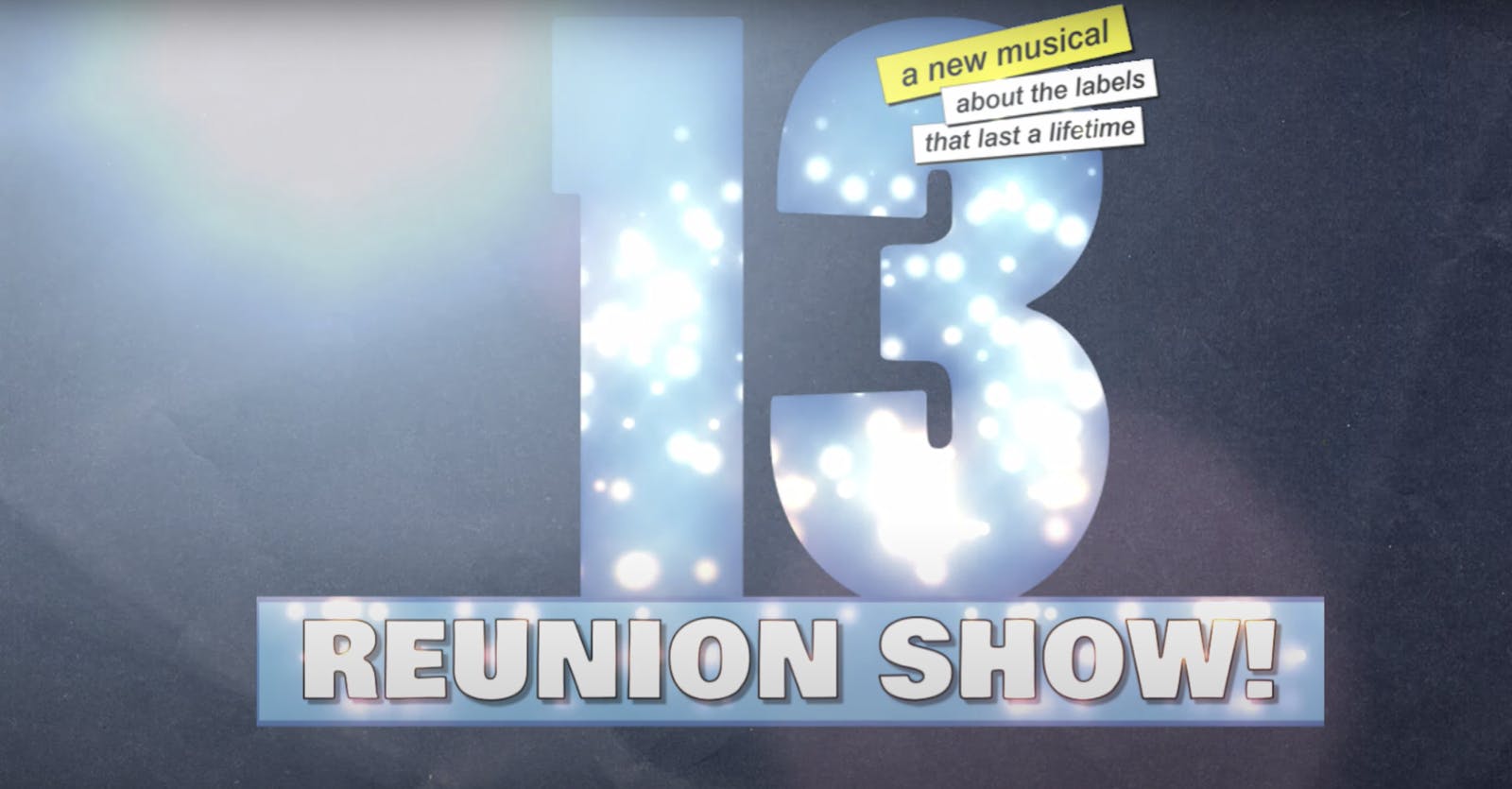 "It Can't Be True" but it is! Nearly 12 years after the the original cast of 13 took their Broadway bows, members of the cast, band and company are having an epic virtual reunion presented by Triple Threats and Beyond: A Podcast Masterclass to benefit Nxt Generation Theatrics. The organization Nxt Generation Theatrics is a non-profit theatre company founded and run by teenagers empowering teens to gain experience and exposure to the arts. This fantastic reunion will be presented on Triple Threats & Beyond's YouTube Channel this Sunday, June 28th at 7pm EST.

The reunion's presenter, Triple Threats & Beyond: A Podcast Masterclass, was founded in 2015 by Roy George to educate, empower and encourage audience members by connecting them with Broadway's stars and exist as a masterclass in every aspect of the entertainment industry.

This reunion is definitely a blast from the past and we discovered seven fantastic gems of the cast's journey from the show's pre-Broadway run at Connecticut's Goodspeed Norma Terris Theatre to Broadway. Walk down memory lane with us and start "Getting Ready" for what will be a reunion filled with entertaining stories, memories and laughs!


Get a backstage glimpse of the rehearsal process featuring the energetic cast!

13 in Rehearsals "Brand New You"


This clip has vocals throughout by a future popstar cast member you might be quite familiar with. The cast also dances a whole lot of Christopher Gattelli's dynamic choreography!


The cast takes over Times Square in a fabulous performance of "Brand New You" that is not to be missed!


Get a special tour led by the show's Evan and Brett throughout the backstage of the Bernard B. Jacobs Theatre with guest appearances by the rest of the cast.


13's Patrice and Kendra show us their Halloween themed dressing room, a tour of their costumes and their unique opening number characters

Mark your calendar for this Sunday, June 28th at 7pm and tune in to the 13 Reunion Show! presented on Triple Threats & Beyond's YouTube Channel.