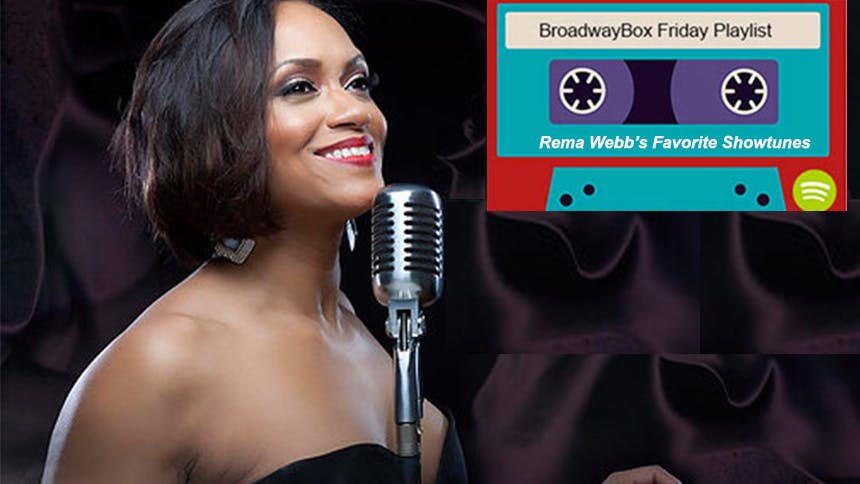 She also stopped the show with her big solo "Change" in Encores! A New Brain, and as the church soloist in the RTC revival of Violet.

This month, Webb brings her critically acclaimed one-woman show Children Will Listen to the stage at 42West for one-night-only on April 25. Directed by Tony winner Billy Porter, the concert features Broadway and R&B standards, and anecdotes about Rema living her dreams out loud and on center stage, while pursuing the balance of being a mother on Broadway.


In anticipation of the concert event, Rema Webb curates Broadway Box's Friday Playlist with 15 of her favorite theatre tunes.

Don't miss Rema Webb in Children Will Listen on April 25 at 42West.