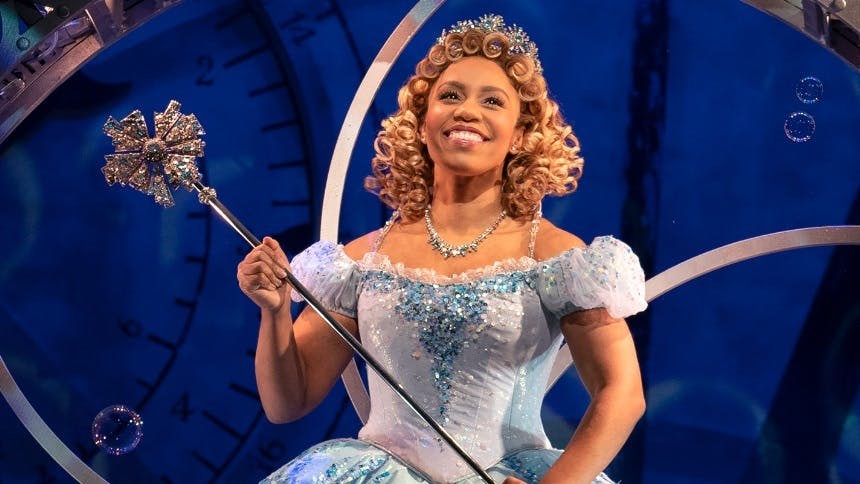 So many congratulotions and bouquets to current Wicked Glinda standby Brittney Johnson who will be officially coming and going by that iconic bubble at Broadway's Gershwin Theatre February 14, 2022. This casting is so historic as Brittney is the first Black actress to step into this "Popular" Broadway character.

Among her multiple Broadway and touring credits spanning Motown, Beautiful The Carole King Musical, Sunset Boulevard and Les Misérables, Brittney also garnered a Broadway credit opposite original Glinda herself Ms. Kristin Chenoweth in her solo show For The Girls.

She can truly sing it all. We can't wait to cheer the dazzling Brittney on as Glinda and all of her future superstar roles to come!


"What Is This Feeling?" from Wicked

"For Good" from Wicked

"She Used To Be Mine" from Waitress

"Another Again" by John Legend

"Eleanor Rigby" by The Beatles