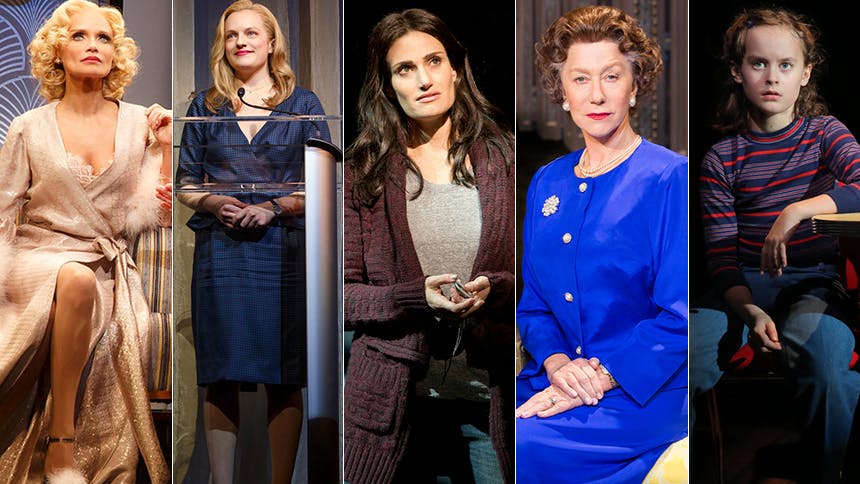 March is Women’s History Month, March 8 was International Women’s Day and today is March 10, so to celebrate and pay some props, BroadwayBox looks at 10 Broadway ladies (and 5 off-Broadway ones) who are kicking ass and taking names this month and every month.

Kristin Chenoweth as Lily Garland in On the 20th Century 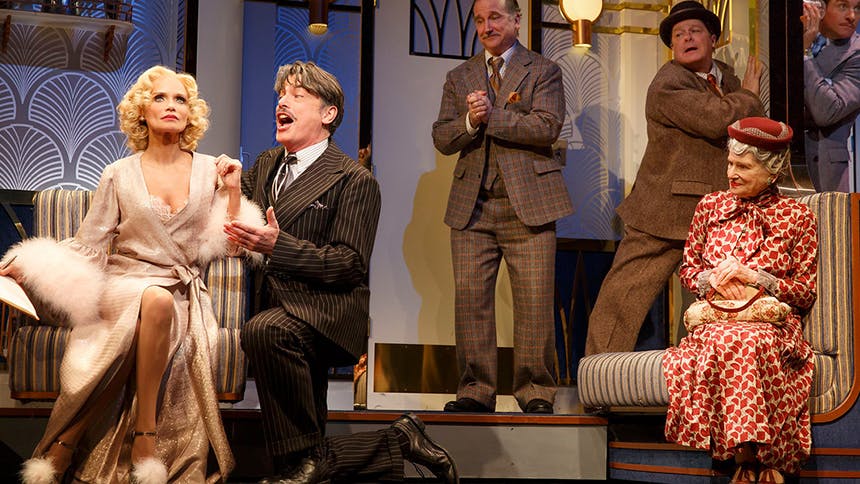 
Why She Rocks: Yes, she’s a big-time movie star but for a woman in 1932, Lily Garland wields so much power over her own life and the lives of those around her. In fact, all the men in the show depend on her for their own success. (And while we're talkin' kick-ass, Chenoweth is carrying the musical effortlessly in what could/should be her second Tony-winning star turn.)

Elisabeth Moss as Heidi Holland in The Heidi Chronicles

Why She Rocks: Here we are, out a limb, but we’re going there: Wendy Wasserstein’s Pulitzer and Tony-winning play The Heidi Chronicles is probably the most interesting, thought provoking and startlingly true piece of work about women currently on Broadway. Take the journey with Moss’ Heidi Holland from high school in the ‘60s to balancing love, career and family in the ‘80s.

Idina Menzel as Elizabeth in If/Then

Why She Rocks: No matter which path she chooses in life, Idina’s Liz/Beth faces some serious hardships and ends up a model of perseverance and strength for working women, for single mothers and for any woman who has come to New York with a dream.


Why She Rocks: Is there anyone more resourceful than Roxie Hart? Sure, she commits some heinous acts, but, boy, is she a survivor. 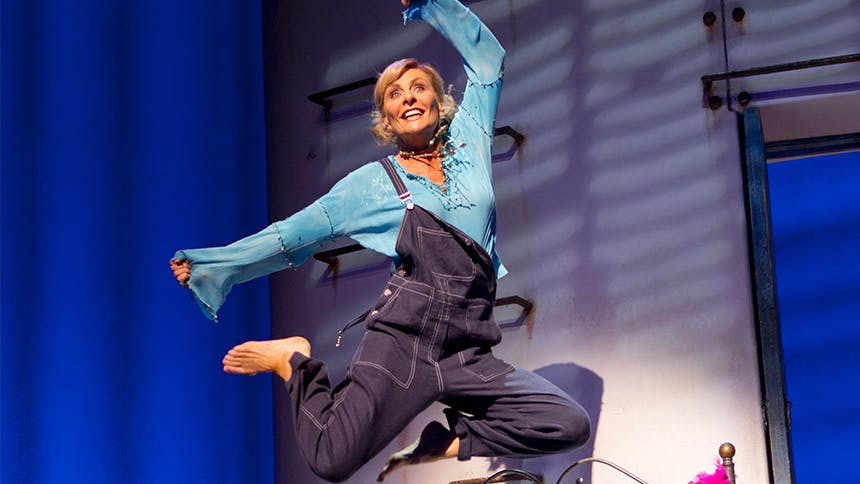 
Why She Rocks: You know that song “Sisters Are Doin’ It For Themselves”? It pretty much describes any and all of the female characters in the long-running musical Mamma Mia!—but especially Donna. She runs that taverna all by herself, she raised her daughter Sophie alone and now she’s getting her down the aisle without the help of a father. Get it, Donna.

The Four Young Matildas in Matilda 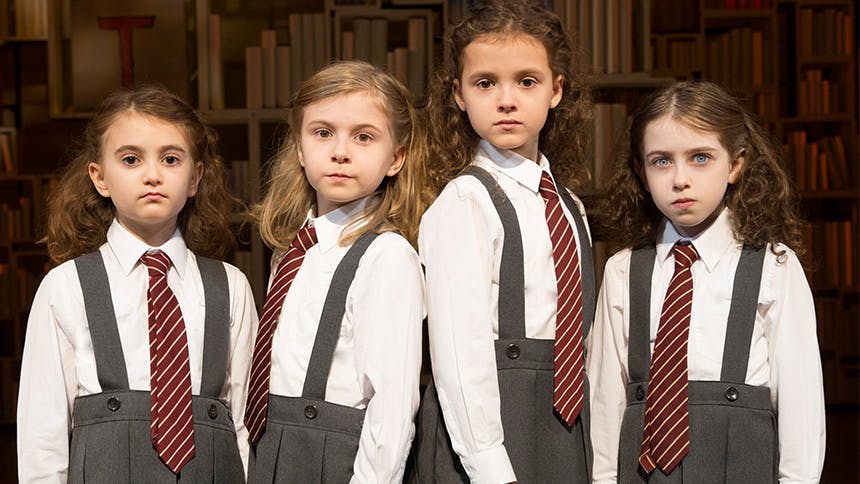 
Why She Rocks: How cool and inspiring is Matilda? It’s a musical that teaches young girls to stand up for themselves, follow their own truths and take care of the women in their lives.

Helen Mirren as Queen Elizabeth II in The Audience

Why She Rocks: Come on, what better way to celebrate women’s history month than spending an evening with a U.K. monarch who has broken barriers and changed the world?

Lisa Howard as Jenny in It Shoulda Been You 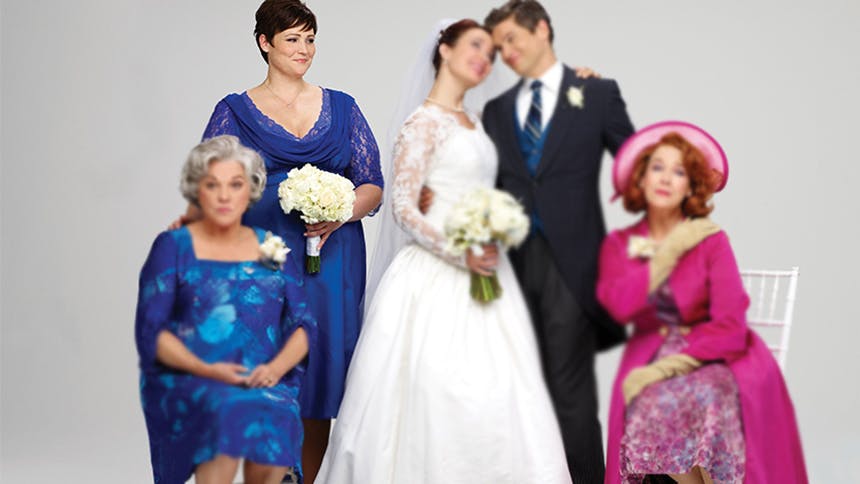 
Why She Rocks: Jenny is the glue that holds together all the craziness of this big, disastrous wedding, but what really makes her rock is how happy and comfortable she is in her own skin. Jenny won’t let other people ::cough::Tyne Daly’s character::cough:: bring her down.

Vanessa Hudgens as Gigi in Gigi

Why She Rocks: Gigi rocks because she refuses to settle for anything less than her dream. Most girls in that position would take mistress, but for Gigi, it’s wifey or nothing.


Why She Rocks: To see this young character so confident in her sexuality and who she is as a person is so groundbreaking and definitely kick ass. #RingofKeys #AlforShort 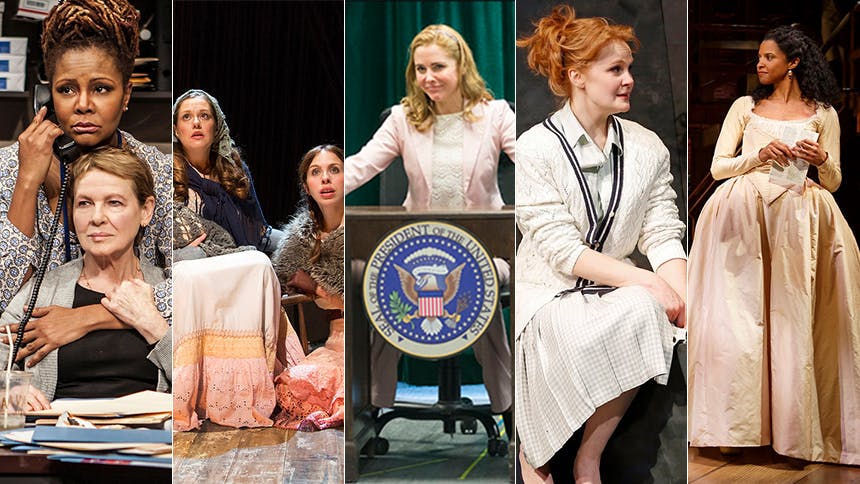 And let’s not forget the five off-Broadway plays and musicals featuring dynamic female characters: Rasheeda Speaking, Into the Woods, Clinton The Musical, John and Jen and Hamilton. 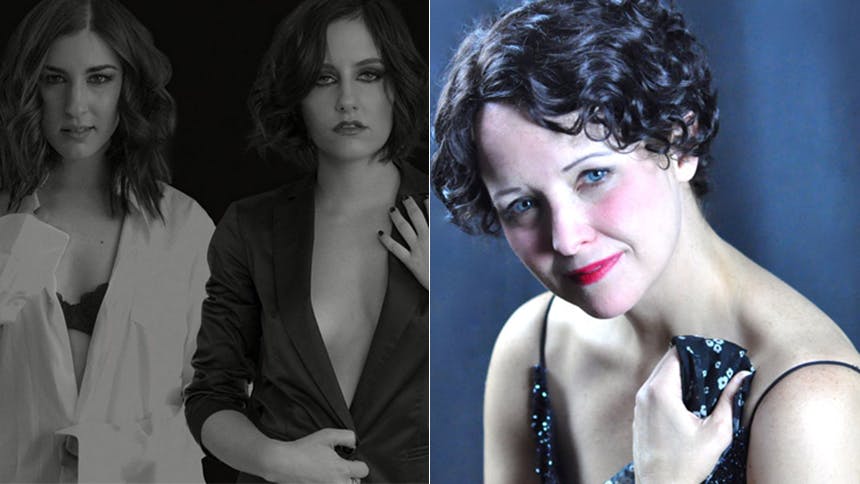 Two 54 shows worth your women’s appreciation this March are It’s a Man World (March 28), in which Ilana Gabrielle and Lindsay Lavin put a female spin on tunes traditionally sung by men, and More Than You Know: A Helen Morgan Cabaret (March 20), a one-woman-show in which Lauren Stanford pays tribute to Prohibition-era nightclub singer Helen Morgan and her final night in residency at NYC’s Simplon Club.

Into the Woods
Best Priced Tickets

54 Below
New
Discount up to 15%
Newer
Honeymoon in Vegas Showstopper Catherine Ricafort Takes on 7 Questions About Getting 'Friki-Friki'
Older
Introduce Your Self(ie): 10 Questions with Les Miserables Scene Stealer John Rapson