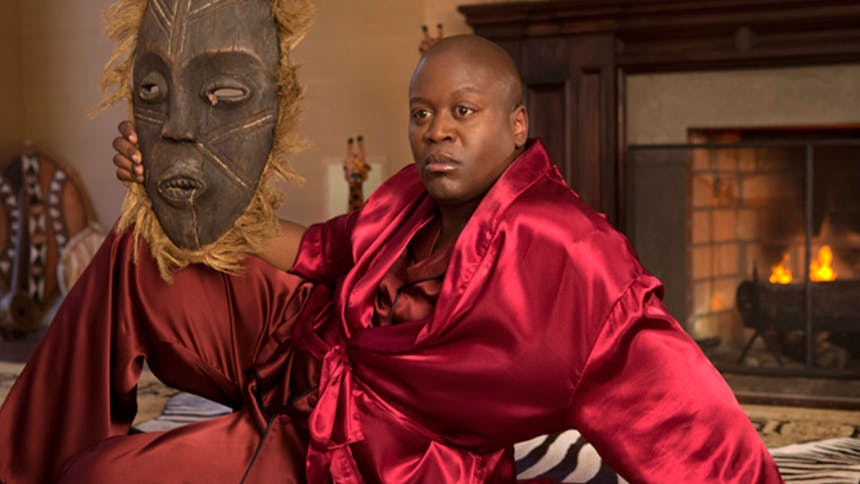 Okay, let’s start things off right with Burgess’ “Under the Sea” from the Broadway musical adaptation of The Little Mermaid. And yes, everyone knows this Oscar-winning song but you’ve never heard it like you do from 3:00-3:41.


In 2013, Burgess gave Ms. Holliday a run for her money with this full-out performance as Effie White in “It’s All Over/I’m Not Going” from Broadway Backwards.


From Effie to Dorothy, brace yourself for The Wiz’s signature song “Home.”


Every big-voiced diva from Patti to Alice to SJB has put her stamp on “Meadowlark,” so why not Tituss? His voice can match the angels in its glory… (Starts at 1:38)


Let’s bring this party to another level with “River Deep Mountain High.”


Finally, book-ending this video tribute with another of Burgess' Broadway credits. Here he is defying mic issues and taking the Tonys by the storm.