Belting 101 and Why We Love Marisha Wallace 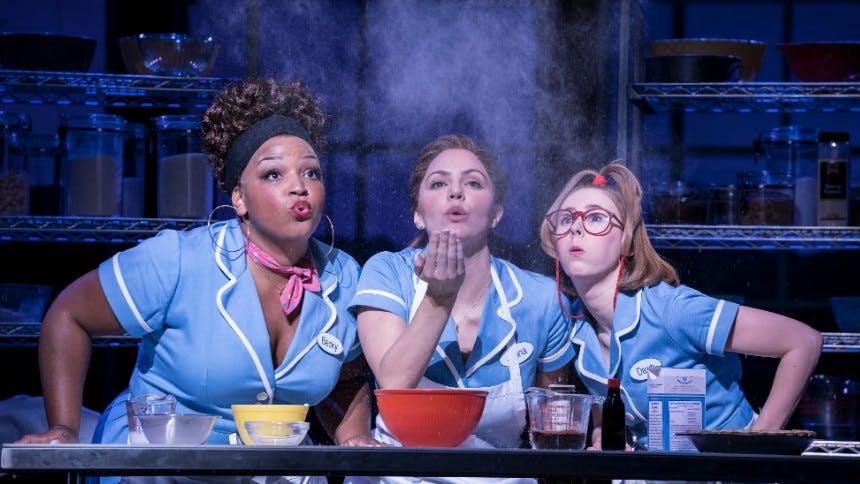 We've made it no secret that Marisha Wallace is one of our faves. If you caught Broadway Cares/Equity Fights AIDS' live stream of the Disney on Broadway 25th Anniversary Concert - Marisha brought down every level of the theater with her "The Gods Love Nubia" from AIDA backed by the Broadway Inspirational Voices.

In New York, you likely saw her as Eggie White in the hilarious Something Rotten! or lending her vocal flair throughout Disney's Aladdin in the original Broadway cast. In most recent years, Marisha has been tearing up the West End stage appearing as Effie White in Dreamgirls and most recently as Becky in Waitress. Her next gig will be this fall as Motormouth Maybelle in the West End revival of Hairspray playing the London Coliseum.

During these unprecedented times, Marisha has been creating some fantastic content that we wanted to share! Whether it's covers from Waitress and Aladdin, her tried and true tips on how to belt like a Broadway superstar, a fun IG Live Waitress reunion with Katharine McPhee... we compiled them for you. Here go watch, go watch!

"She Used To Be Mine" from Waitress


Pandemic Dawn's "When He Sees Me" from Waitress


Belting 101: Tips and Tricks to Learn How To Belt


Part 2: Broadway And Beyond


Learn more about Marisha Wallace on her official site!