The Big Fish Cast Recording Is Magical! Reacting in GIFS to the Album 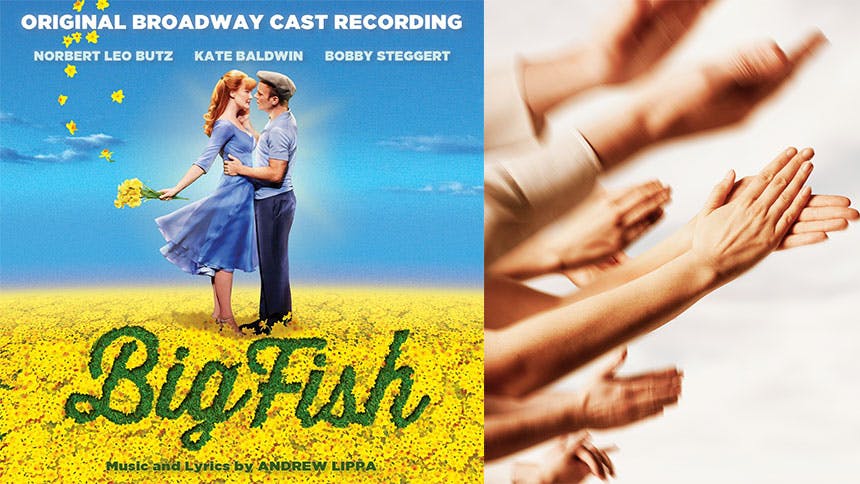 Broadway Records recently released the cast recording of the short-lived Broadway show Big Fish, and we’re happy to report that the album is just as magical as the musical was. You can get your copy now on Amazon or in-stores. Below, BroadwayBox reacts to the first time we listened and heard Norbert Leo Butz, Kate Baldwin and the company perform each song.

Let's do this thing.

Makes me want to dance.


6. Out There On the Road (Norbert Leo Butz & Company)

This is a little bit country.

Makes you want to tap dance.

This album is really good. An instant classic among cast recordings.

This scene works even better on the recording.

Ben Crawford has such a cool voice. Wow.

Norbert is simply the best.

Just let this one wash over you.