Hugh Jackman Is Back! Watch The Most Rare Musical Moments From This Year’s Tony Awards Host 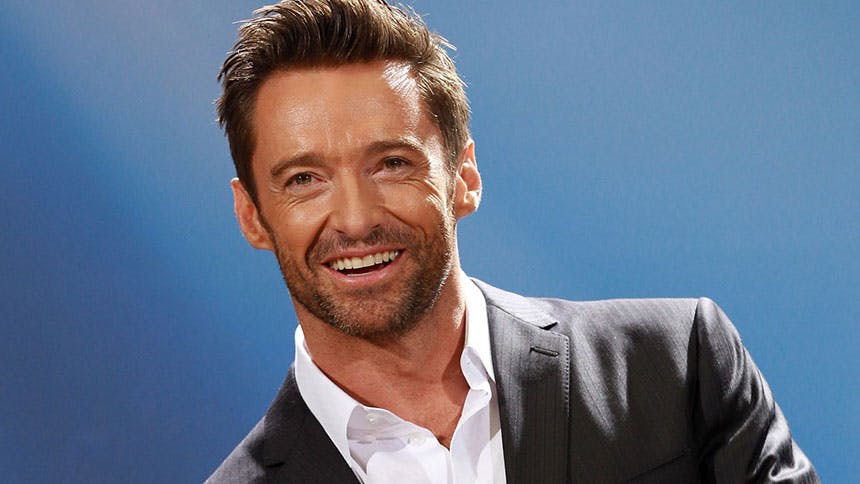 Tony and Emmy winner Hugh Jackman is going to be the emcee of Broadway’s biggest night, the Tony Awards. The Les Miserables star is set to host the June 8 ceremony honoring Broadway’s best at Radio City Music Hall. In celebration of the news, BroadwayBox looks back at some of our favorite rare videos of Jackman singing, dancing and doing what he does best.

Let’s kick it off with Les Miserables’ big soliloquy “Who Am I” live.


Jackman busts some killer moves in this comical Japanese ad for Lipton Ice Tea. (This is an entire series of videos).


Has karaoke ever looked as fun or romantic? (Short answer is no.)


OK, this one isn’t so rare, but he’s our favorite all-time Curly in Oklahoma!


Here, Jackman performs all the roles in The Music Man opener “Rock Island.”


Bookending with another “Soliloquy,” this time from Carousel.