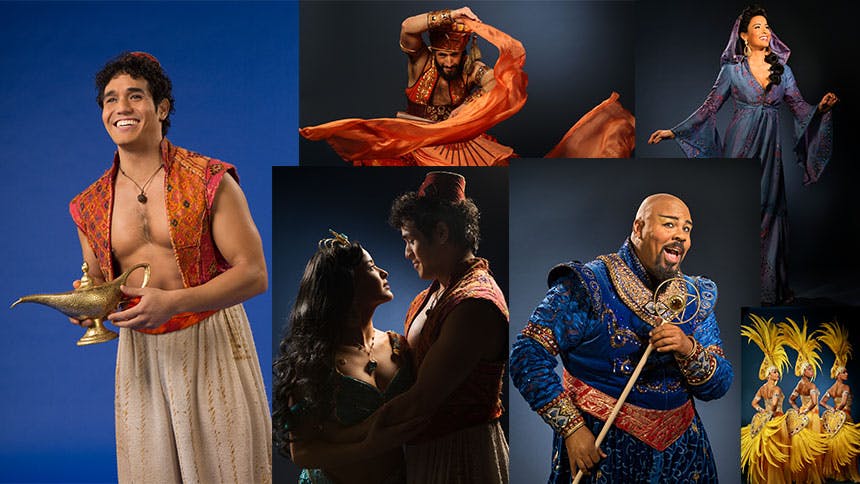 The long-awaited, highly-anticipated musical adaptation of Disney’s Aladdin begins performances at Broadway’s New Amsterdam Theatre on February 26, and for a generation of movie-goers, the Broadway production is a dream come true. And while there are so many moments fans are excited to see live, the pinnacle is the romantic magic carpet ride during “A Whole New World.”


So when BroadwayBox caught up with the show’s four stars (Adam Jacobs, Courtney Reed, James Monroe Iglehart and Jonathan Freeman), Tony-winning director and choreographer Casey Nicholaw and Tony-nominated scribe Chad Beguelin, all we wanted to talk about was this amazing moment in the show where magic and romance come together to create something truly special. We even went as far as to ask: If Disney gave you the keys to the magic carpet for a romantic date night, where would you take it? 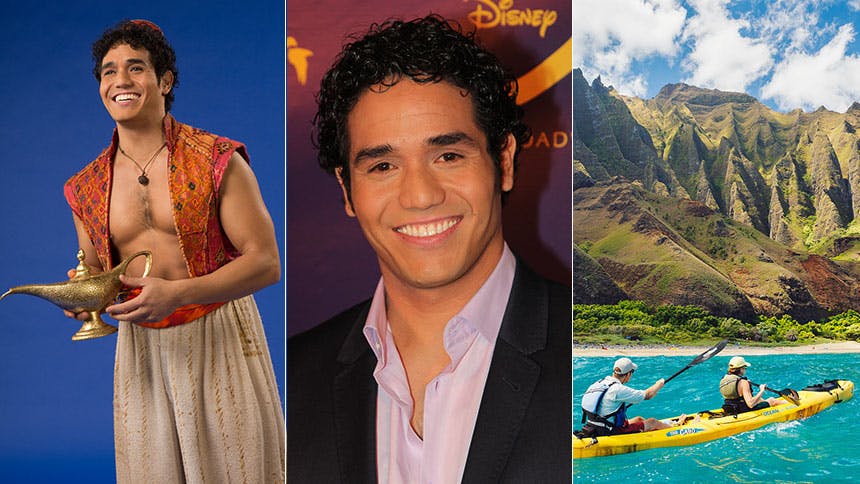 
“I would go to the Na Pali Coast in Hawaii. I’ve always wanted to kayak from one end to the other, but I’ve never been there at a time where it’s right with the weather. I would love to take the carpet and go along the coast and see the cliffs of Molokai—maybe even up into a volcano.” 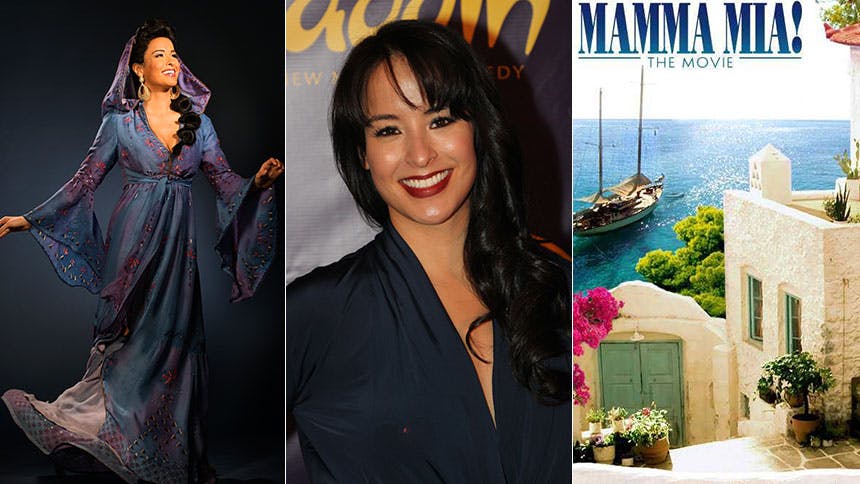 
“Ever since I saw Mamma Mia! the movie, I thought [the Greek island of Skopelos] is the most gorgeous place ever. It’s so beautiful. The location looked unreal. I totally want to go there.” 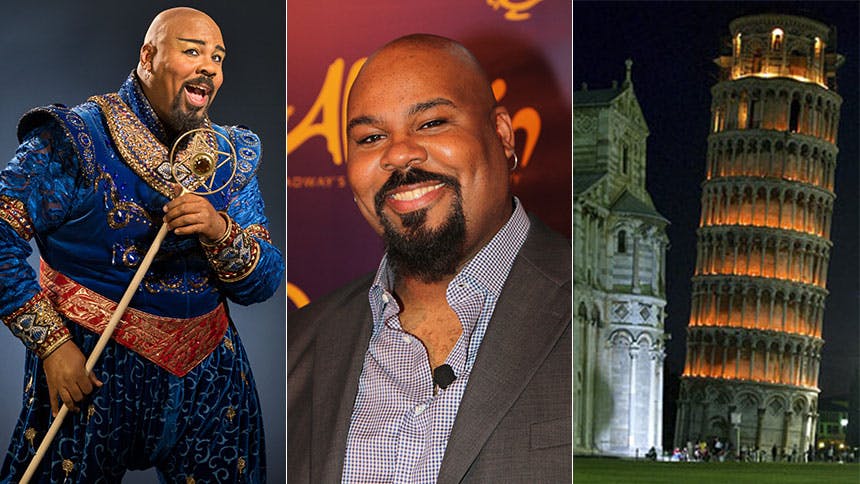 
“I’m taking my wife to Italy. We’ve made tons of sacrifices for me to be able to do this job, and I love her for that. We’ve been married for 12 years; I’ve known her since I was 16 years old, and all she wants to do is go to Italy. She even said, ‘If you get Aladdin will you take me to Italy?’ And so if they gave me the keys to the magic carpet, the first thing I’d do is grab my wife, grab our stuff and just fly around probably humming ‘A Whole New World’ as we travel around that wonderful country.” 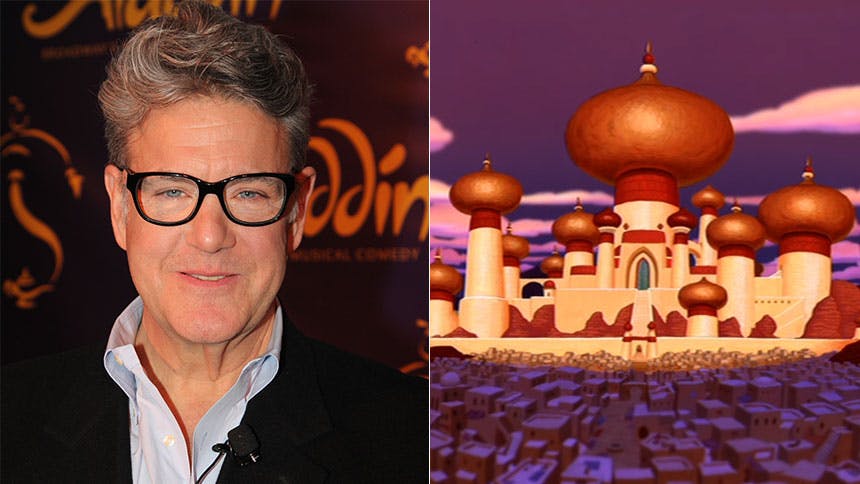 
“I think I would take the carpet to some once upon a time and long ago land; I’m very comfortable there. I would like to go to Agrabah actually, or any of these magical kingdoms, and plop myself in the middle of it and see how I did.” 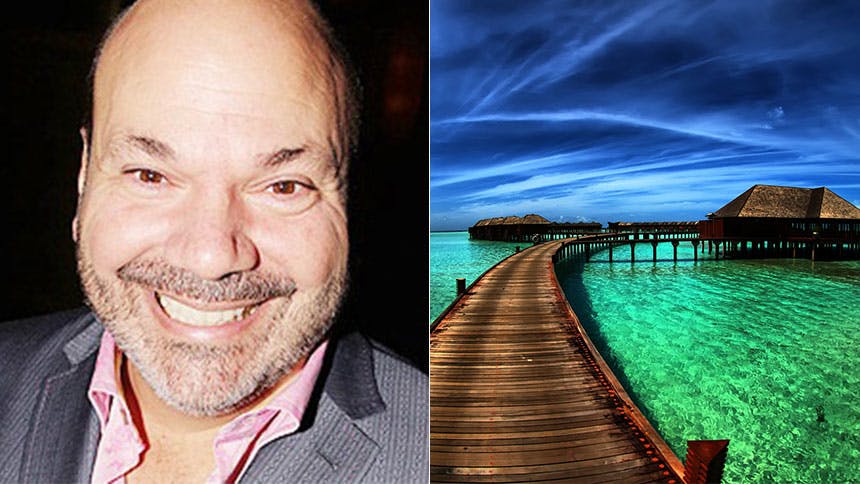 “Bora Bora because it’s sunny and it would just be dreamy.” 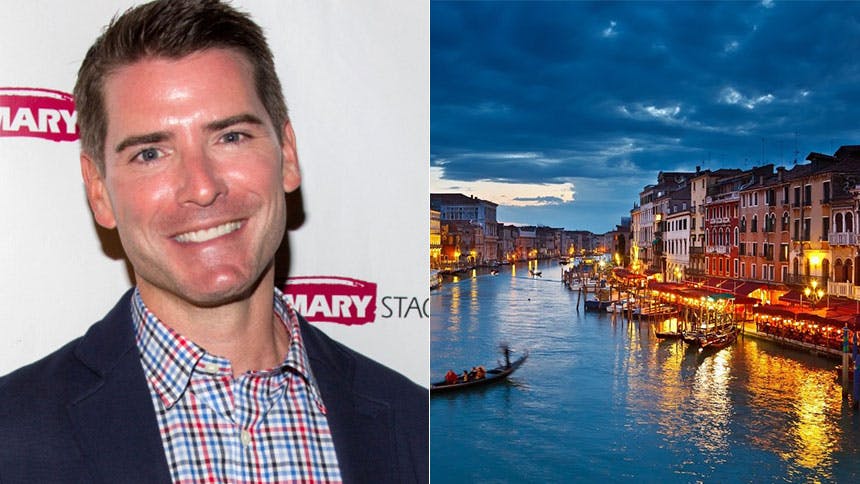 “I would have to pick Venice—flying over the canals and gondolas would sort of seal the deal.”

Aladdin officially opens on Broadway on March 20. See even more of Gregg Barnes' dazzling costumes in the video preview below.