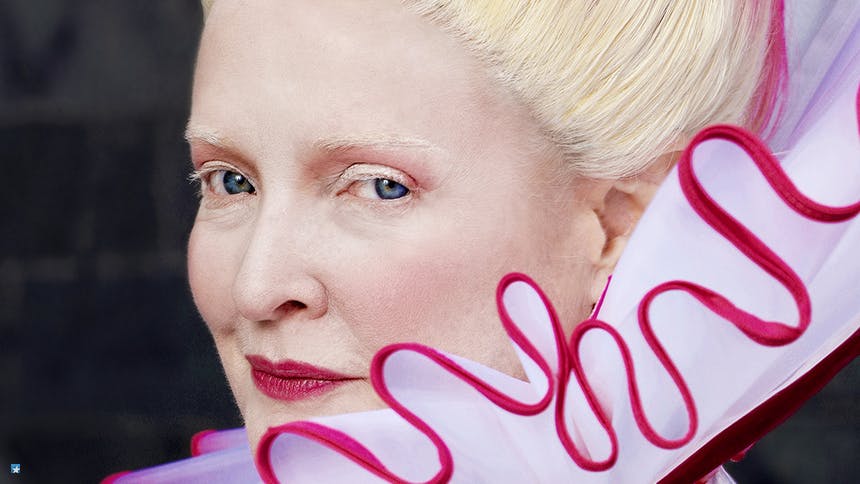 For the 80th anniversary of MGM’s Oscar-winning 1939 film The Wizard of Oz, BroadwayBox teamed up with photographer Curtis Brown, award-winning & up-and-coming costume designer Beck Jones, and director/videographer Jaytel Provence to present Broadway Celebrates Oz, a modern, editorial look back at Oz in 2019 and its beloved characters. Over the next few weeks, BroadwayBox shines the spotlight on each of the illustrious participants in the series. This week, we spotlight two-time Tony Award winner Christine Ebersole as Glinda, the Good Witch of the North.

Christine Ebersole made her Broadway debut in 1976 replacing into the short-lived British drama Angel Street. Next, she stepped into On The Twentieth Century as the understudy for Lily Garland and performed in the off-Broadway musical Green Pond. Then came her breakout performance as Ado Annie in the 1979 Broadway revival of Oklahoma!.


Then Christine starred as Guenevere opposite Richard Burton’s King Arthur in the first Broadway revival of Camelot in 1980. 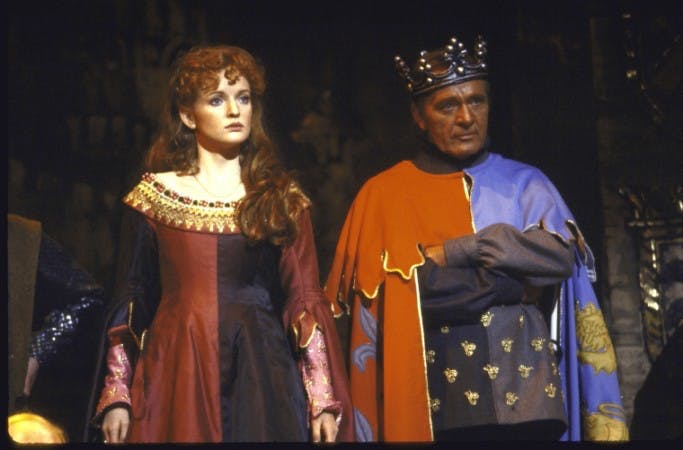 
Then came Saturday Night Live, where she was a cast member in the 1981-1982 season. Her Emmy-nominated TV career also includes memorable roles in Ryan’s Hope, One Life to Live, The Cavanaughs, American Horror Story: Coven, Will & Grace, Sullivan & Son, and Chuck Lorre’s current CBS sitcom Bob Hearts Abishola, where Christine stars as Dottie Wheeler, the mother of the main character Bob Wheeler (played by Billy Gardell).

Her memorable film roles include Richie Rich, My Girl 2, Black Sheep, Tootsie, The Wolf of Wall Street, The Big Wedding and Amadeus.


She also co-starred as Tessie Tura in the Emmy-nominated 1993 TV movie adaptation of Gypsy, performing the greatest “You Gotta Get a Gimmick” ever.


But back to Broadway and jumping ahead, in 2001, Christine Ebersole opened the first and only revival of 42nd Street. Her performance won her the Tony Award for Best Actress in a Musical. It was her first nomination and first win.


She returned to Broadway the following season in Lincoln Center Theater’s revival of Dinner at Eight, receiving a second Tony nomination. In 2005, she led the starry Broadway premiere of Steel Magnolias as M’Lynn. 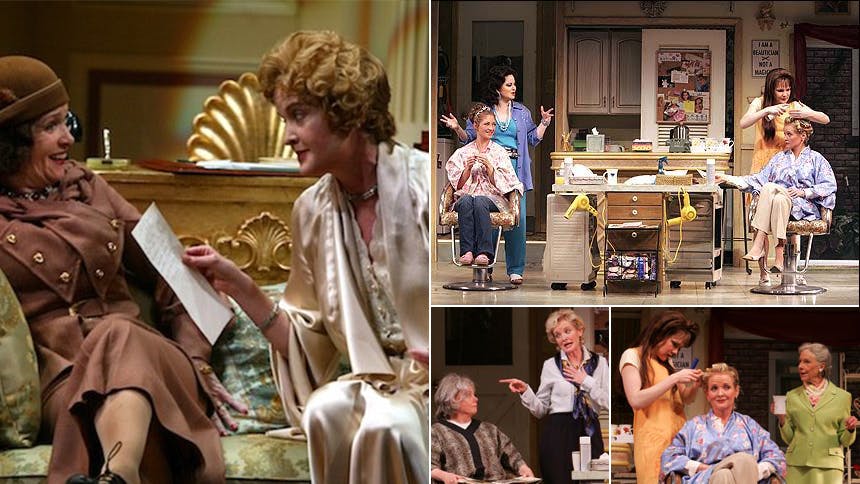 
In February 2006, Christine opened the musical adaptation of the Maysles brothers’ cult documentary Grey Gardens at off-Broadway’s Playwrights Horizons. After winning universal acclaim and every major theatre award for her performance as “Big” Edith Bouvier Beale in Act I and “Little” Edie Beale in Act II, the production transferred to Broadway in November 2006. Christine won the 2007 Tony Award for Best Actress in a Musical.


Christine returned to Broadway in 2009 co-starring with Angela Lansbury and Rupert Everett in a revival of Noel Coward’s comedy Blithe Spirit.


Christine Ebersole most recently starred on Broadway as Elizabeth Arden opposite Patti LuPone in the musical War Paint, which reunited Christine with her Grey Gardens creators Michael Greif, Doug Wright, Scott Frankel and Michael Korie. She stopped the show with her Act II number “Pink” and received a 2017 Tony Award nomination.


So you understand it was a dream come true to have this two-time Tony Award-winning theatre legend agree to bring Glinda the Good Witch to Life in our Broadway Celebrates Oz series. 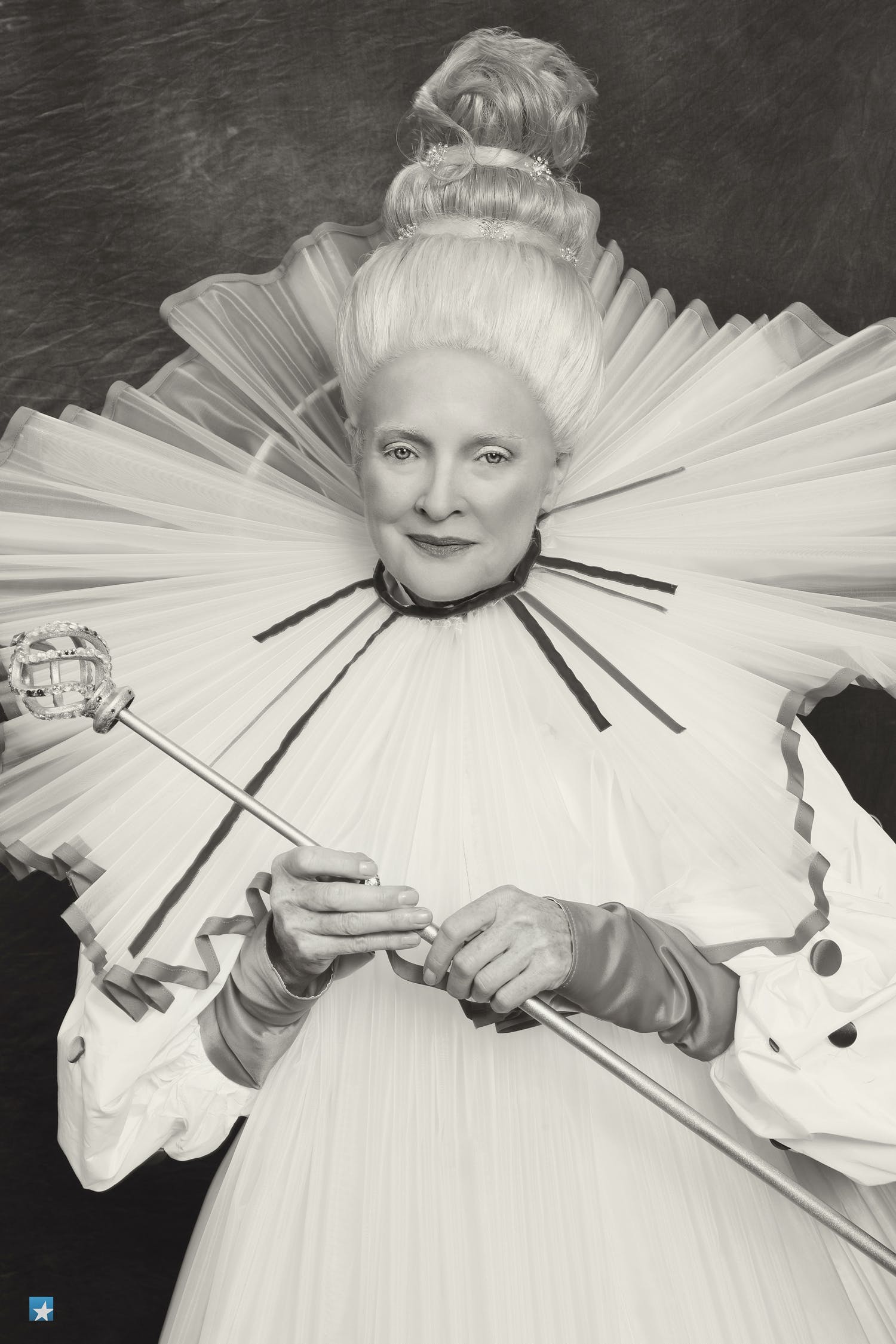 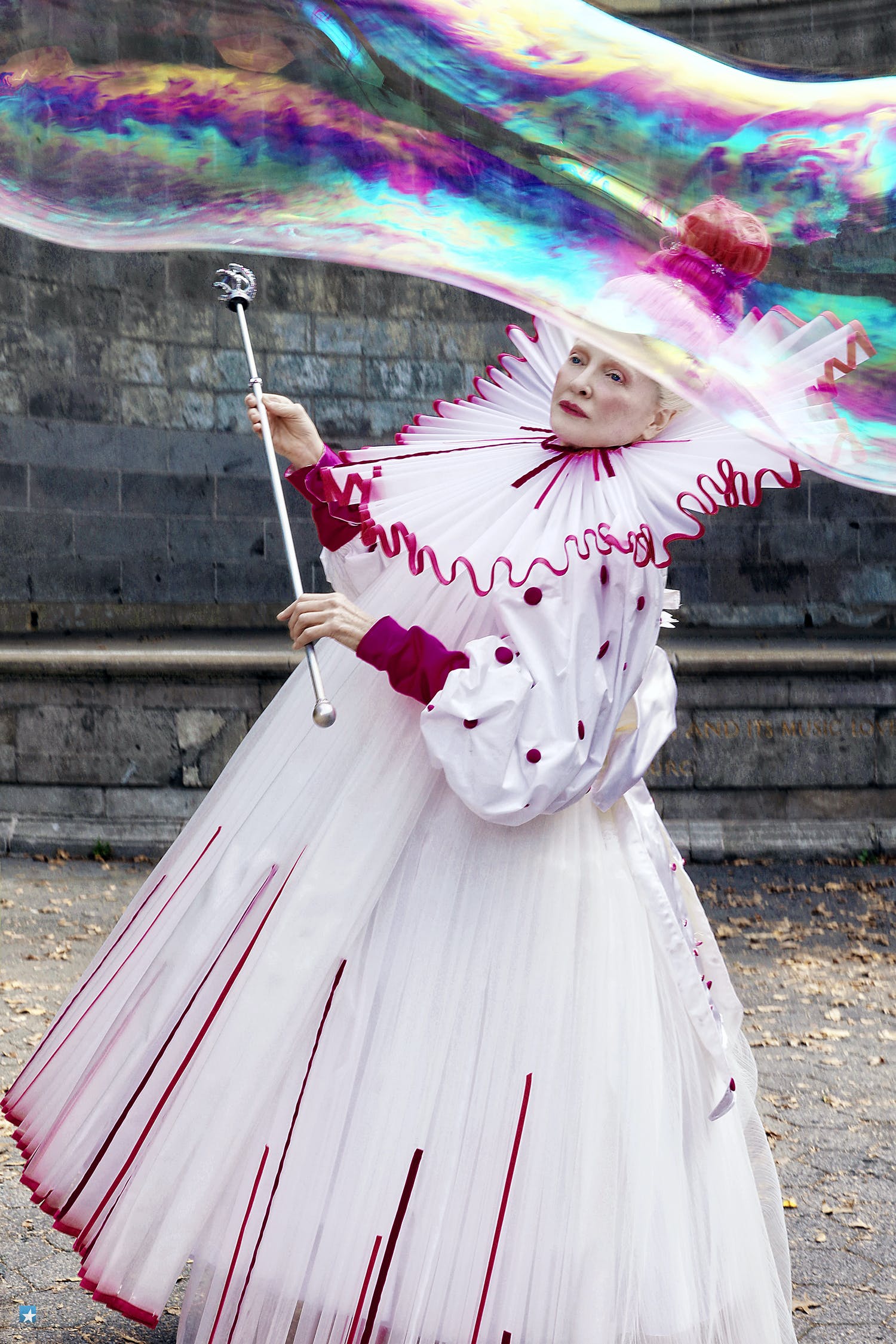 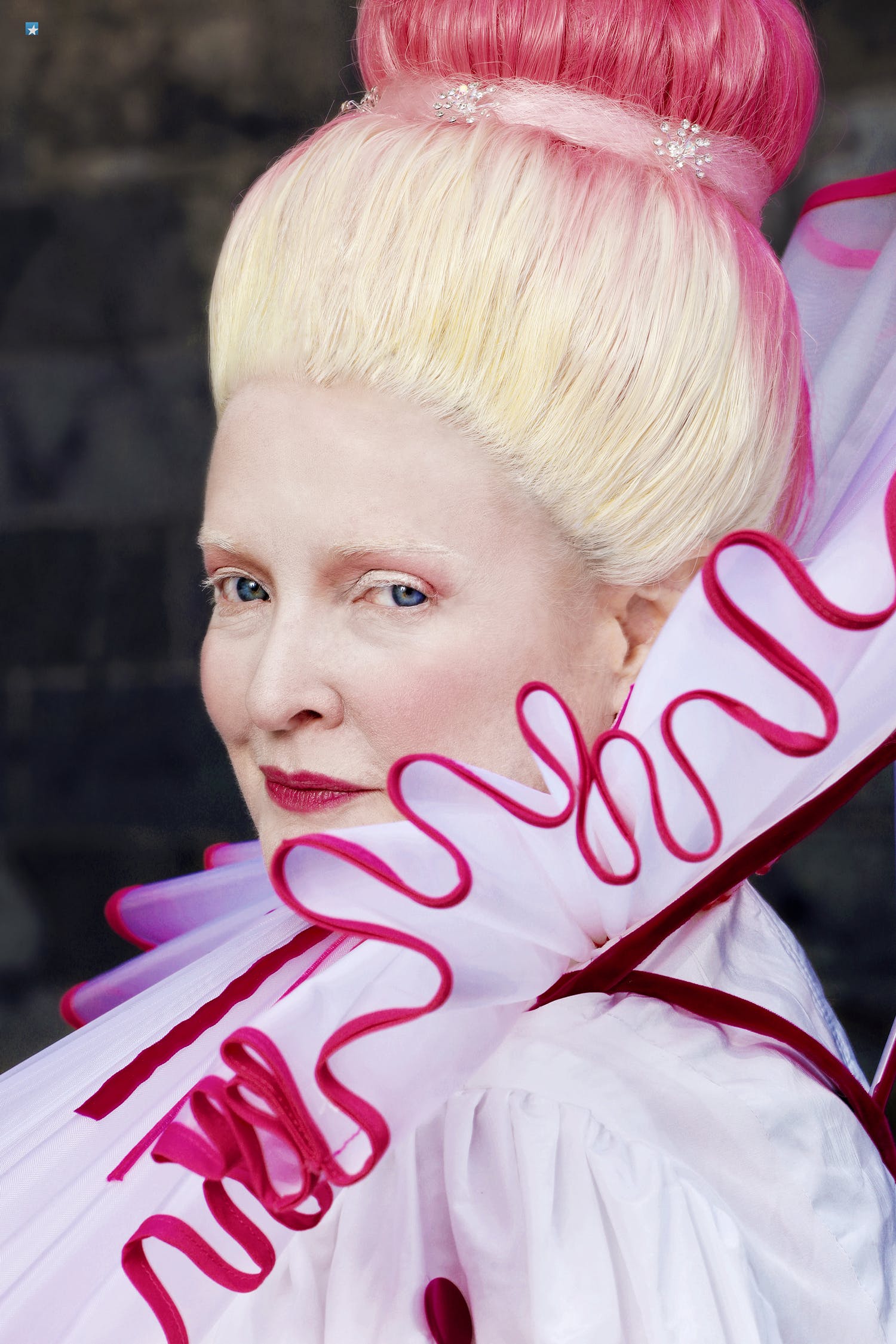 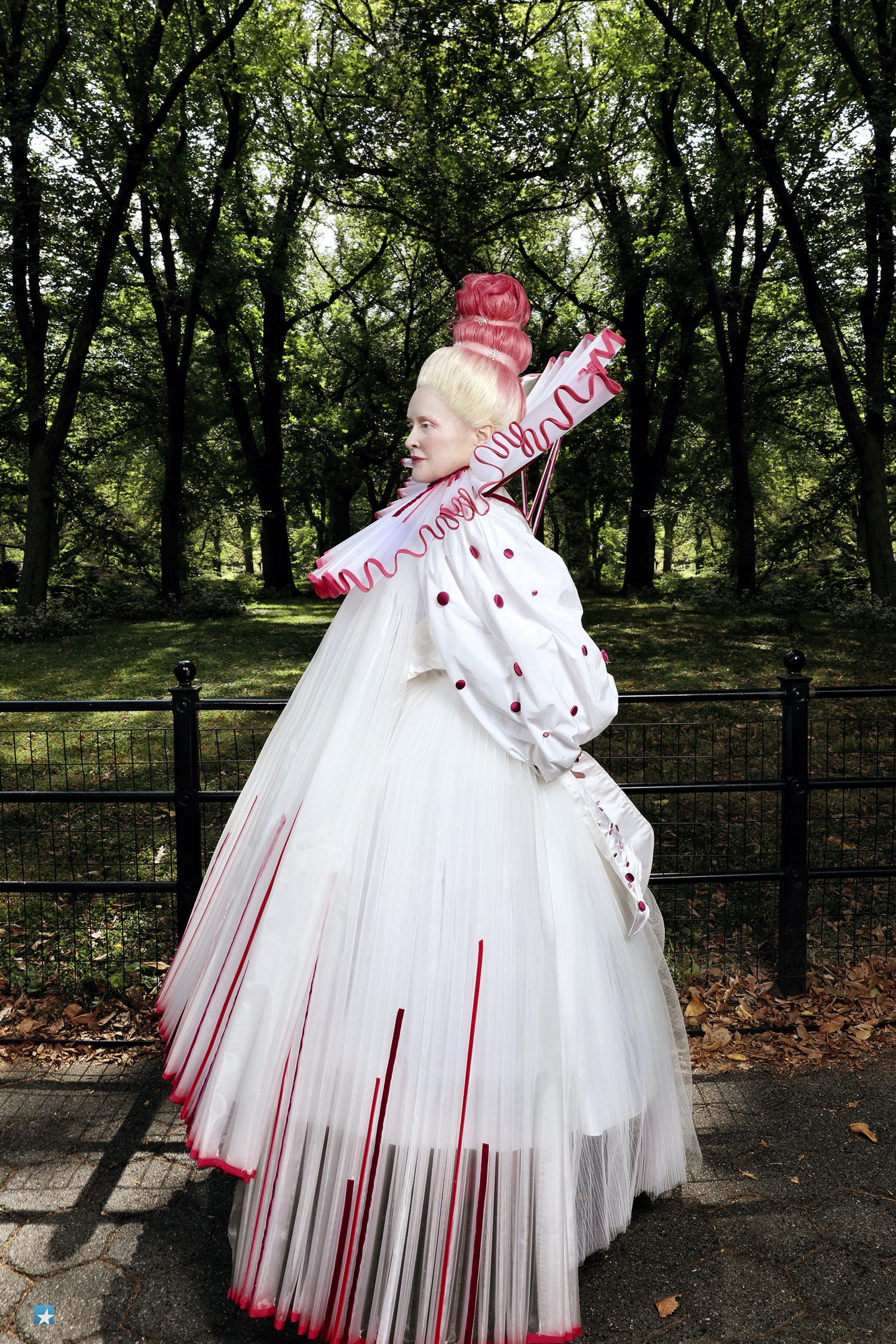 "Then close your eyes and tap your heels together three times. And think to yourself, 'There's no place like home'." 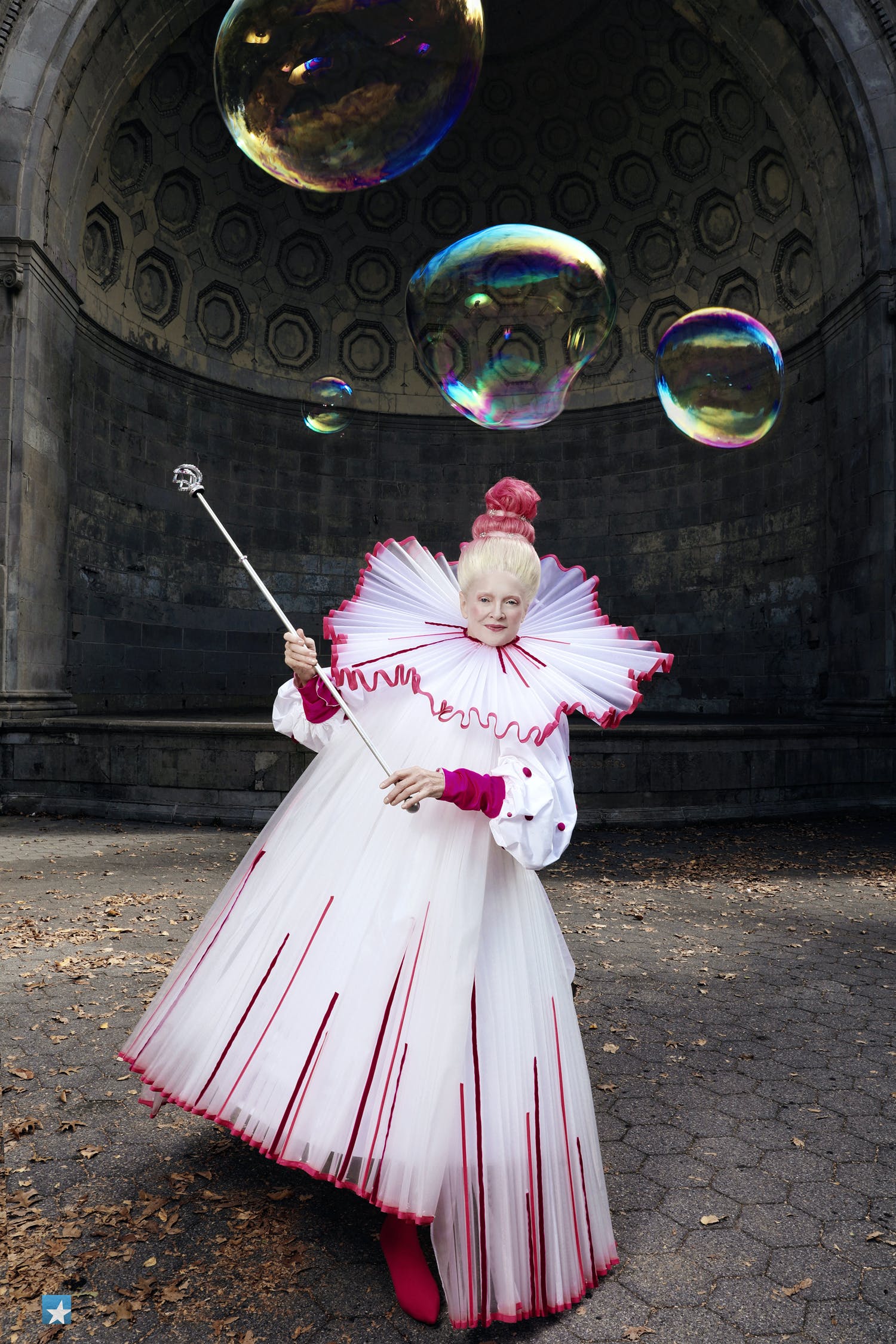 "It's always best to start at the beginning – and all you do is follow the Yellow Brick Road." 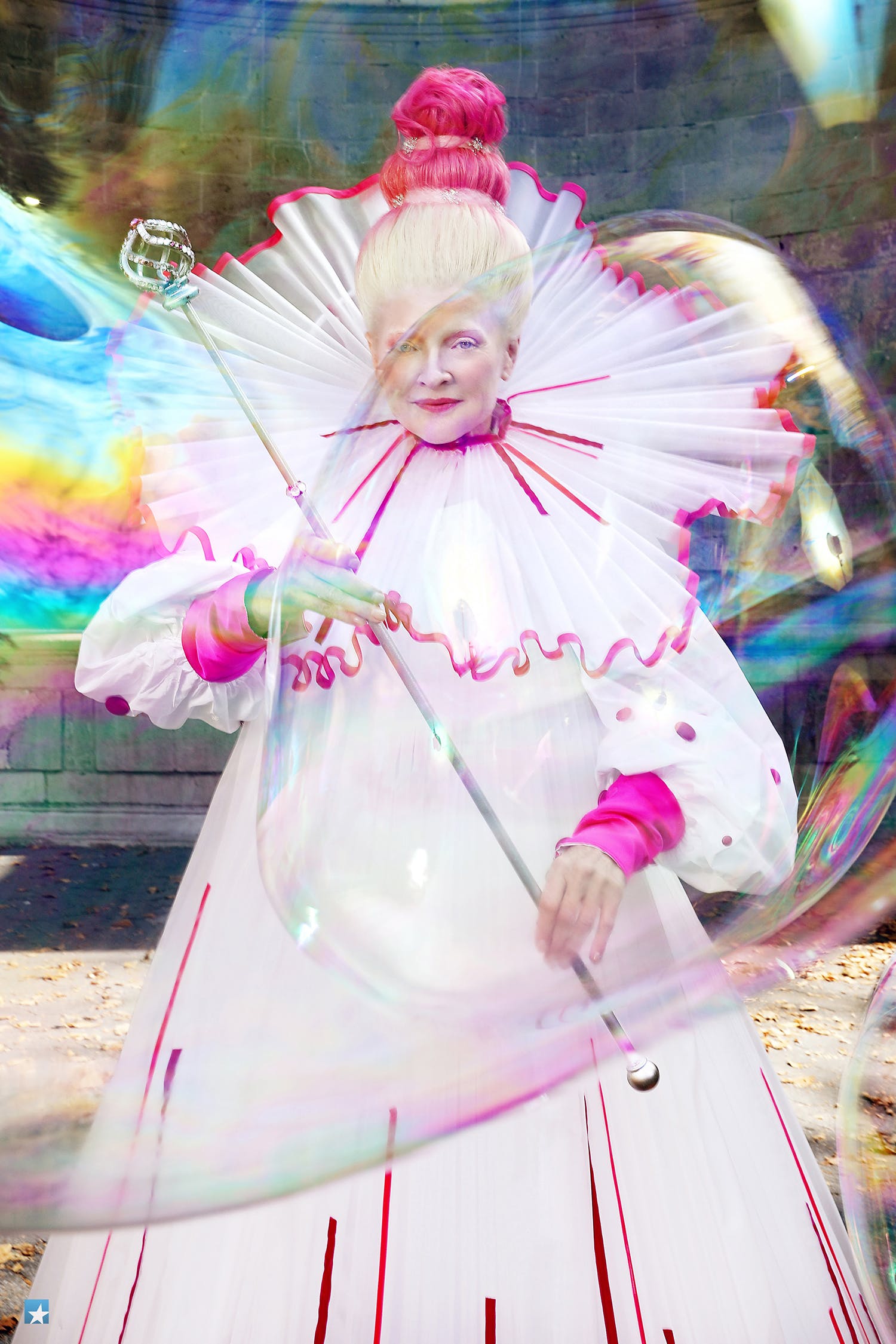 Newer
Too Soon to Get Excited for the Tony Awards? How About Just Best Actress in a Musical 2020?
Older
Friday Playlist: The Music of Tony Award Winners Betty Buckley & Jason Robert Brown