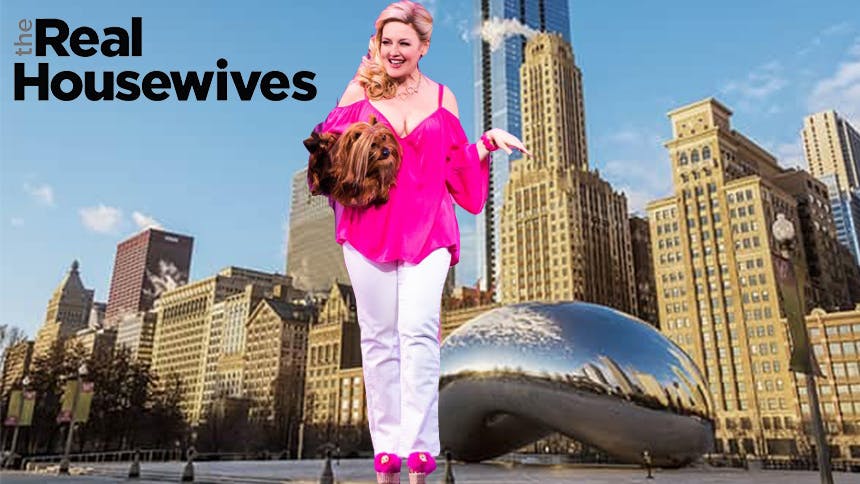 In a genius move that marries together two of our favorite things—Broadway and Bravo—comes this hilarious video of Mean Girls fan favorite Mrs. Sabrina George (as brilliantly played by Tony nominee Jennifer Simard) sending in an audition tape to Bravo and Andy Cohen in hopes of being one of the (fictional) Real Housewives of Illinois. Not only do we get Mrs. George’s first name (very Sex and the City finale), we also get several options for her Housewives tag line. It’s a great concept and Simard is the perfect comic to pull it off. Check it out below, and don’t miss Jennifer Simard (and the whole gang) in Mean Girls at Broadway’s August Wilson Theatre.

Mean Girls
Discount up to $40.50
Newer
Spotlight on Broadway Celebrates Oz: Jordan Roth as The Wizard
Older
Nothing Like a Dame! Watch Seven Video Performances of Dame Eileen Atkins Showing Us Why She’s One of the World’s Most Acclaimed Actresses
Sign up for BroadwayBox Discount Alerts