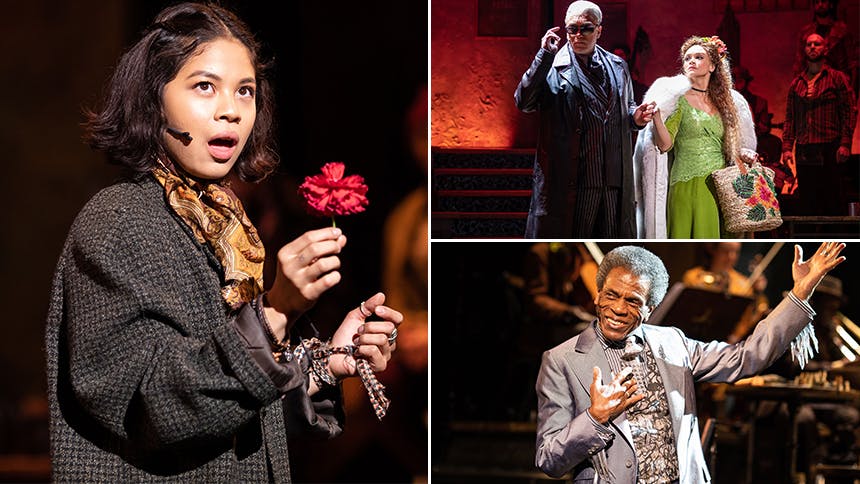 offers a unique look at the classic Orpheus & Eurydice myth thanks to its folk-inspired score and the strong vision of director Rachel Chavkin and her incredible design team.


And while you can 100% walk into the new musical without brushing up on any of the Greek mythology that provided the source material, it does give the proceedings a richer context if you have a general idea of the key players and all their mythological baggage. Get to know Hadestown’s five main characters’ backstory with these informative animated YouTube videos.

Hadestown
Best Priced Tickets
Newer
The Play That Goes Wrong Cast Sounds Off on Perfect Comedies, Epic Onstage Mishaps, Audience Interactions & Their Comedy Influences
Older
From “Landslide” to 35mm, Betsy Wolfe Offers a Glimpse Into Her Fun, Personal Concert All Bets Are Off
Sign up for BroadwayBox Discount Alerts