Check Out These Fresh, Fetch Character Portraits of the New Mean Girls Stars 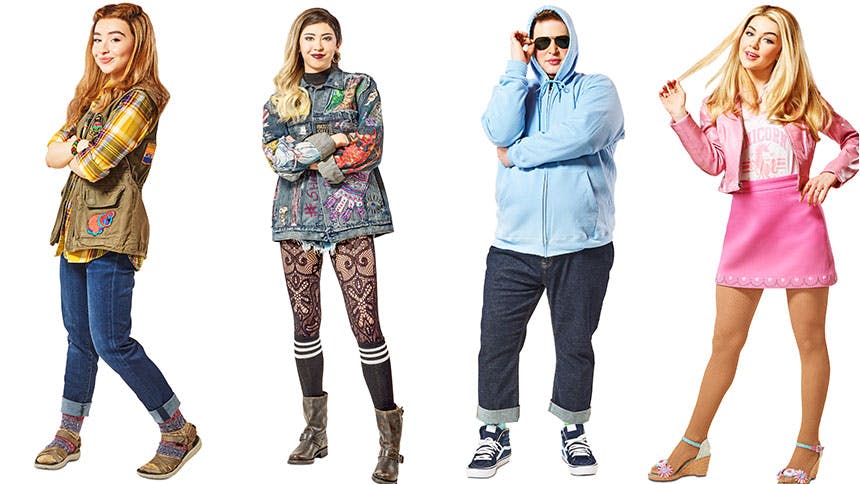 welcomes a new class of stars, and we are already stupid in love with them. Scroll on to see character portraits of the new crew running North Shore High School, and get yourself over to Broadway’s August Wilson Theatre to see them live.