In Praise of Shoshana Bean and Cynthia Erivo: 5 Magical Duets 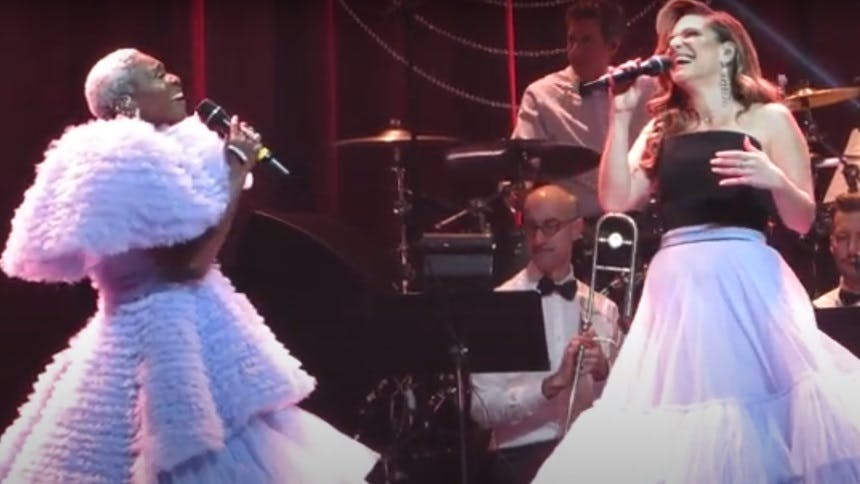 We are already on the edge of our seats! On Monday June 1st at 9pm EST, Shoshana Bean will be streaming Shoshana Bean and Friends: An Evening of Broadway on her YouTube channel.

The special virtual benefit concert is a fundraiser for Beaverton High School Performing Arts in Beaverton, Oregon where Shoshana attended high school. She won't be alone! We need to talk about the "and Friends." Shoshana will be joined by students from the Beaverton school district and her Waitress Dr. Pomatter (one of our favorites and yours) Jeremy Jordan.


Then there is Shoshana's spectacular friend Cynthia Erivo. When the two sing on their own, it's showstopping.

However when Shoshana and Cynthia have taken the stage together they have absolutely slayed the house down on some glorious duets. We are highlighting 5 of our favorites in anticipation for Monday.

"I Did Something Bad"


"With A Little Help From My Friends"


"Go Tell It On The Mountain"

Tune in Monday, June 1st at 9pm EST on Shoshana's YouTube channel for Shoshana Bean and Friends: An Evening of Broadway.