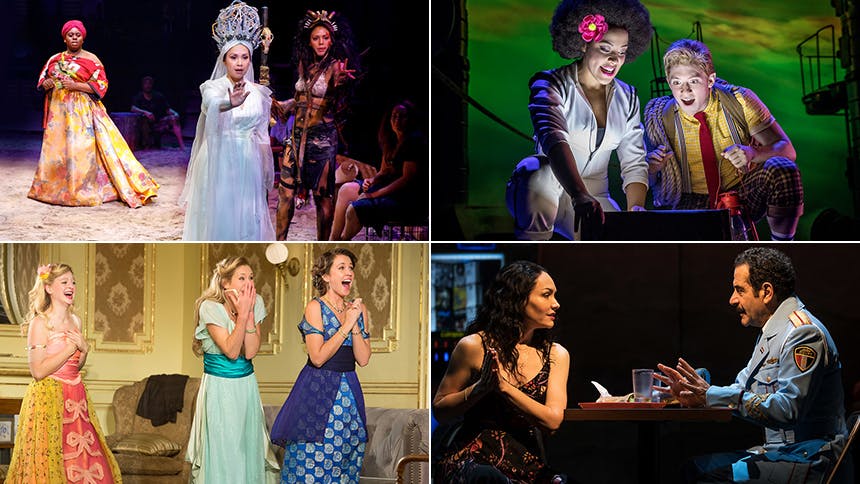 It’s a sad truth that spring shows tend to dominate Tony nominations, leaving just a few slots for great work that opened in the fall season (though recent winners Hamilton & Dear Evan Hansen both opened in the fall). Below, the BroadwayBox team goes category-by-category filling in what that one fall slot would have to be (IMHO).

Best Revival of a Musical:  Once On This Island

Best Revival of a Play:  Time and The Conways

Best Featured Actress in a Musical:  Hayley Kilgore, Once On This Island*

Best Director of a Play:  Rebecca Taichman, Time and the Conways

Best Orchestrations: AnnMarie Milazzo and Michael Starobin, Once On This Island

* for categories we think they would be submitted for.