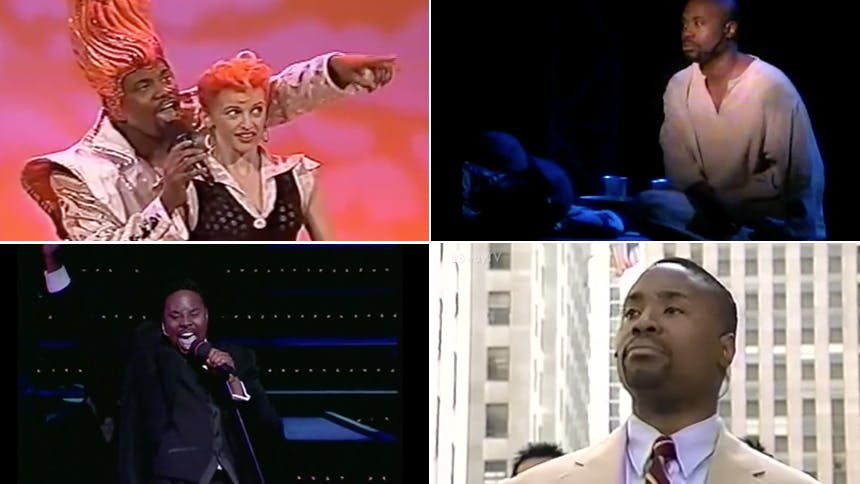 It's your final weekend to see Billy Porter in the role that won him his Tony Award. Porter plays his final performance as Lola in Kinky Boots

at Broadway's Al Hirschfeld Theatre on January 7, and if you've never seen his Lola live, you better run over. Below, BroadwayBox celebrates his final weekend in the boots with 12 of our favorite live performances of Billy through the years.


“Fake Your Way to the Top” from Dreamgirls Concert, 2001


"Edelweiss" from his album Billy Porter Presents: The Soul of Richard Rodgers, 2017


“Love is on the Way” from The First Wives Club on The Rosie O’Donnell Show, 1996


"I Am Changing" from Dreamgirls from the Uprising of Love Concert at the Gershwin Theatre, 2014


“Everybody Say Yeah” from Kinky Boots on The Tony Awards, 2013