Exclusive First Listen! Hear Michael Longoria Put His Spin on "That Thing You Do" From His New Album Like They Do In The Movies 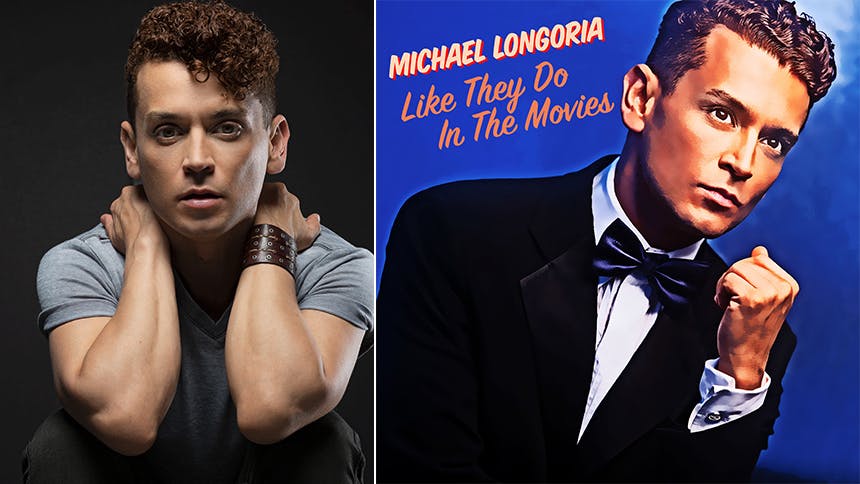 Michael Longoria (Jersey Boys, The View UpStairs) drops his third album Like They Do in the Movies

for streaming and download on Friday, October 11. Produced by Broadway Records, Like They Do in the Movies features fabulous new covers of the most beloved, iconic, and romantic songs from movie soundtracks, as well as the debut of Michael's original song "Like They Do in the Movies". You can experience Michael Longoria performing all these songs live in concert at his upcoming album release parties. New Yorkers can catch him on October 10 at The Green Room 42 and West Coasters can see him on October 16 at Feinstein’s At The Nikko in San Fransisco. Below, get an exclusive first listen at Michael's sensation cover of "That Thing You Do".