Can We Talk About Roe Hartrampf? See the Real-Life Prince Charming Playing Charles in Diana 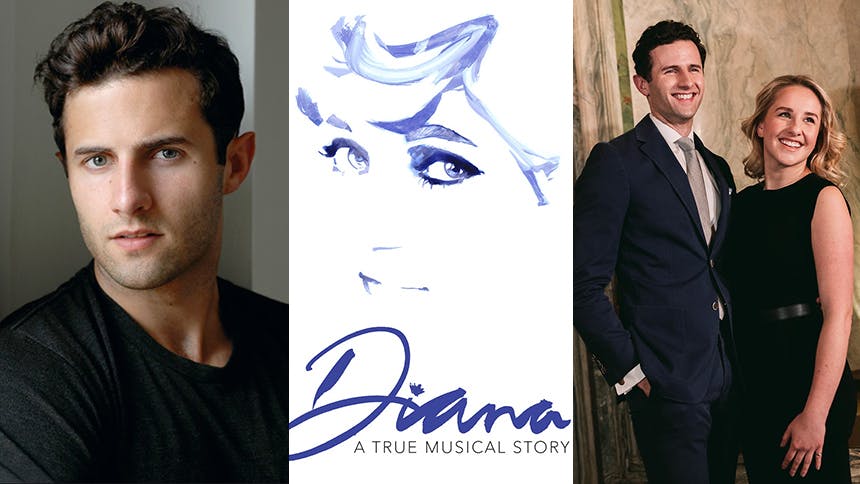 tells the story of the late Diana Spencer, Princess of Wales, and her marriage to Prince Charles, heir to the British throne. It’s created by the team who wrote the Tony-winning Best Musical Memphis and directed by Come From Away Tony Award winner Christopher Ashley. And while all the world will be watching Jeanna de Waal in this breakout performance as Diana, our eyes are on newcomer Roe Hartrampf, who makes his Broadway debut playing Prince Charles.

Previously, Roe appeared off-Broadway in the Second Stage productions of the one-act comedy The Bad Guys and the dating reality show musical Nobody Loves You and the Classic Stage Company production of Unnatural Acts, about gay students at Harvard in the early 1920s.


On TV, Roe had a recurring role on the CBS drama Madam Secretary as Trevor Kingston, the love interest to Erich Bergen’s Blake.

His most viewed video on YouTube is this ah-mazing Magic Mike Medley he did with NYC’s favorite underwear-clad band The Skivvies. But also, cast him in the upcoming Magic Mike musical after Diana.


Check him out on social—he’s funny on Twitter and his Insta has adorable dog photos and the very occasional thirst trap.

me washing my dog with hermés shampoo I stole from a hotel in paris pic.twitter.com/3tYxND6n8n


So in closing, we can all agree Roe Hartrampf is new Broadway bae, everyone is going to see him in Diana at Longacre Theatre beginning March 2, and we’re going to learn how to pronounce his last name.