Jhardon DiShon Milton Takes Fans Behind the Scenes for a Two-Show Day at Tina: The Tina Turner Musical 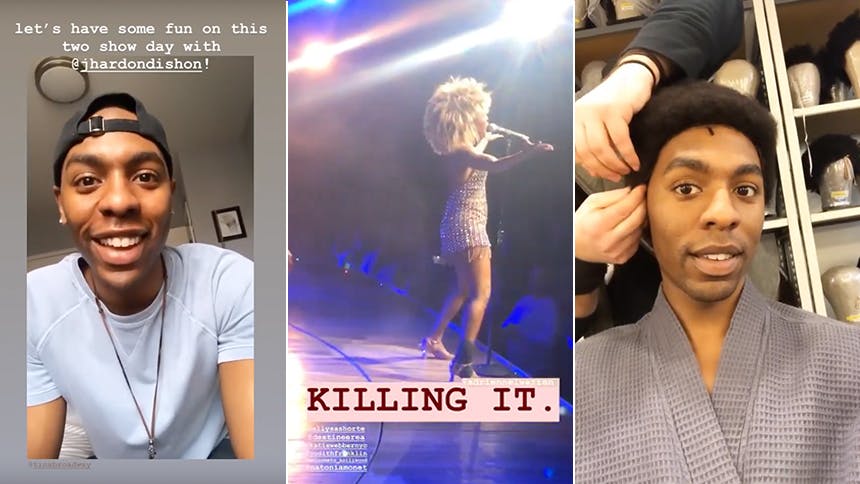 
On Saturday, February 8, the oh-so-charming Jhardon took over the BroadwayBox Instagram to show us what his two-show day at Tina is really like. Check out the recap video below to see Jhardon and the cast having a blast backstage, to get a glimpse of queen Adrienne Warren slaying it as Tina, and much more!


Don't miss your chance to see Jhardon DiShon Milton and the entire company in the sensational new Broadway show Tina: The Tina Turner Musical, running at the Lunt-Fontanne Theatre.