Alison Luff & Mark Evans Are the New Stars of Waitress! Take An Epic YouTube Spiral of the Talented Duo 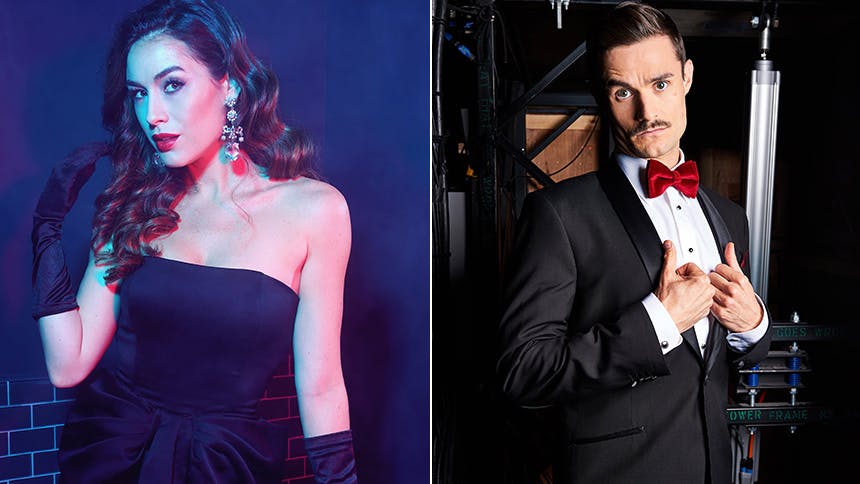 welcomes two new stars tonight, Alison Luff and Mark Evans. Luff, who previously appeared on Broadway in Les Miserables, Matilda, Ghost, and Escape to Margaritaville and played Elphaba on the Wicked tour, stars as Jenna. Evans, a West End transplant who led Broadway’s The Play That Goes Wrong and starred off-Broadway in musicals at Encores! and Irish Rep, co-stars as Dr. Pomatter. Scroll on as BroadwayBox shares some of our favorite videos of both Alison & Mark.


“Goodbye” from Catch Me If You Can


“Journey to the Past” from Anastasia


“Castle on a Hill” by Ed Sheeran


“Oh! Darling” by The Beatles


“As Long As You’re Mine” from Wicked


“I Dreamed a Dream” from Les Miserables


“This Is the Time” by Billy Joel


“Unworthy of Your Love” from Assassins


“Somebody That I Used to Know” by Gotye