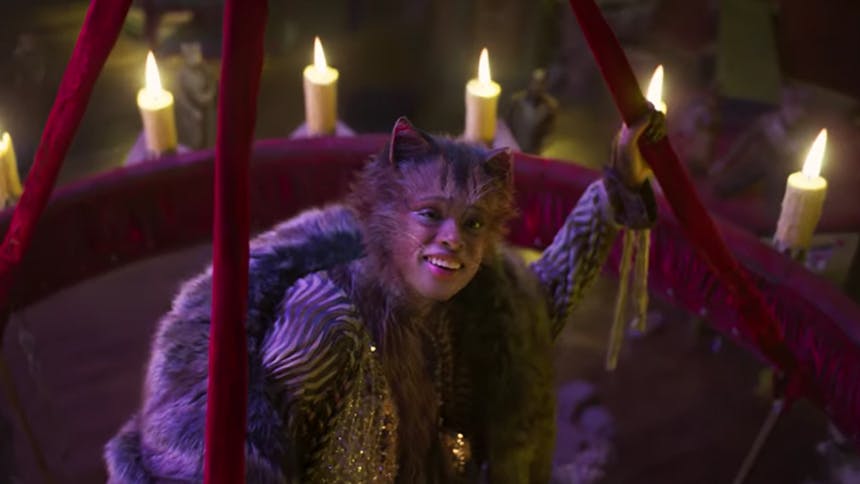 The official trailer for Tom Hooper's film adaptation of Andrew Lloyd Webber's iconic Broadway musical Cats has officially dropped, and we were truly shook. Take a look for yourself and then scroll on to see your favorite celebrity as a cat in these all-new Cats GIFs.