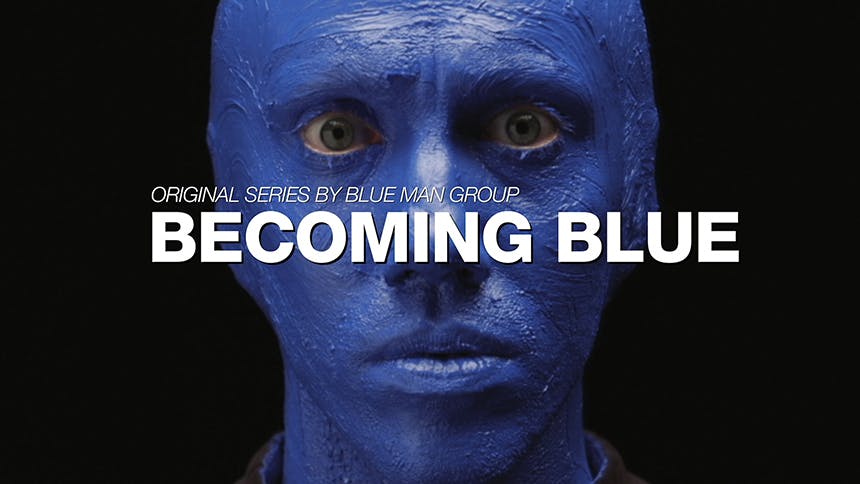 has been thrilling New York audiences since 1991. Their historic, award-winning off-Broadway run continues to thrive at downtown’s Astor Place Theatre. Now, the troupe offers a rare look behind the scenes with the thrilling original, online docuseries Becoming Blue, which chronicles the eight-week casting process over six fascinating episodes.


Get to know this crop of six Blue Man Group hopefuls as they push themselves to the limit in order to join the select tribe of 100 Blue Men throughout the world.


Episode 6: Who Will Become a Blue Man