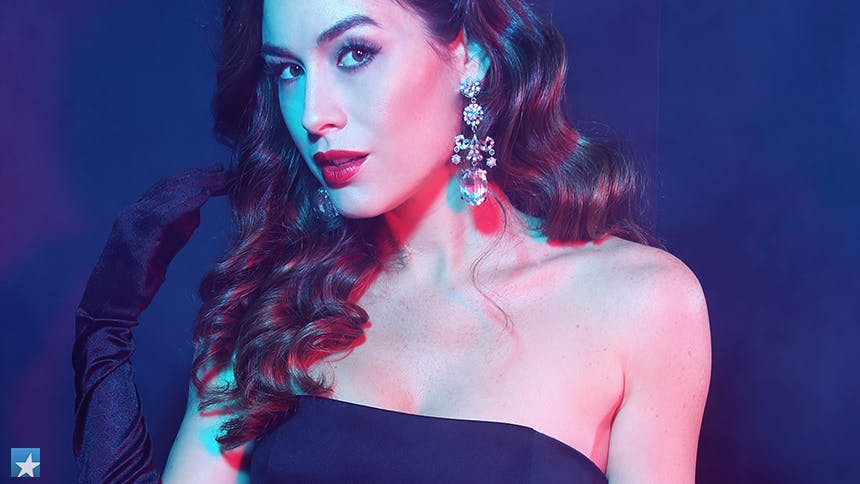 BroadwayBox teams up with photographer Curtis Brown to present "Ushering in a New Golden Age", an exclusive photo and interview series in which we spotlight the breakout stars from the 2018 Broadway season and style each like Broadway's original age. This illustrious crew of Tony nominees, Drama Desk nominees, and fan favorites was photographed at the beautiful Hudson Theatre (home to next season's new musical Head Over Heels). The final week of the series kicks off with Alison Luff, the leading lady of the Jimmy Buffett musical Escape to Margaritaville

. The singer-songwriter and former star of Broadway's Matilda, Les Miserables, and Ghost plays Rachel, a career-obsessed scientist who learns to finally relax, fall in love, and follow her own dream. 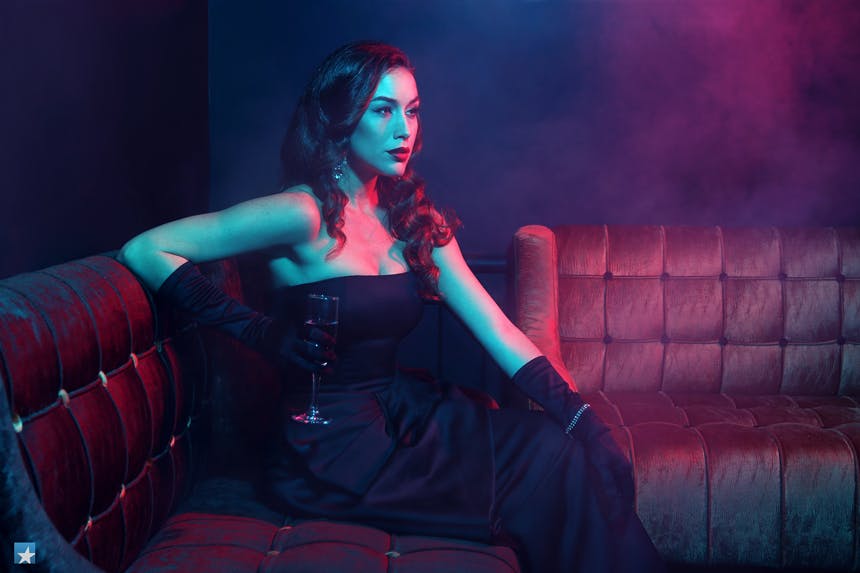 
1. Was there a big role in high school or college that gave you the confidence to pursue this?
No, I was pretty dead set on pursuing my passion for theatre since childhood and that love only grew over the years.

2. What has changed most in your life since taking on this role?
My feelings towards margaritas. I have never been a big fan of them, however they are slowly starting to grow on me. Lime, agave, tequila—that’s my jam. 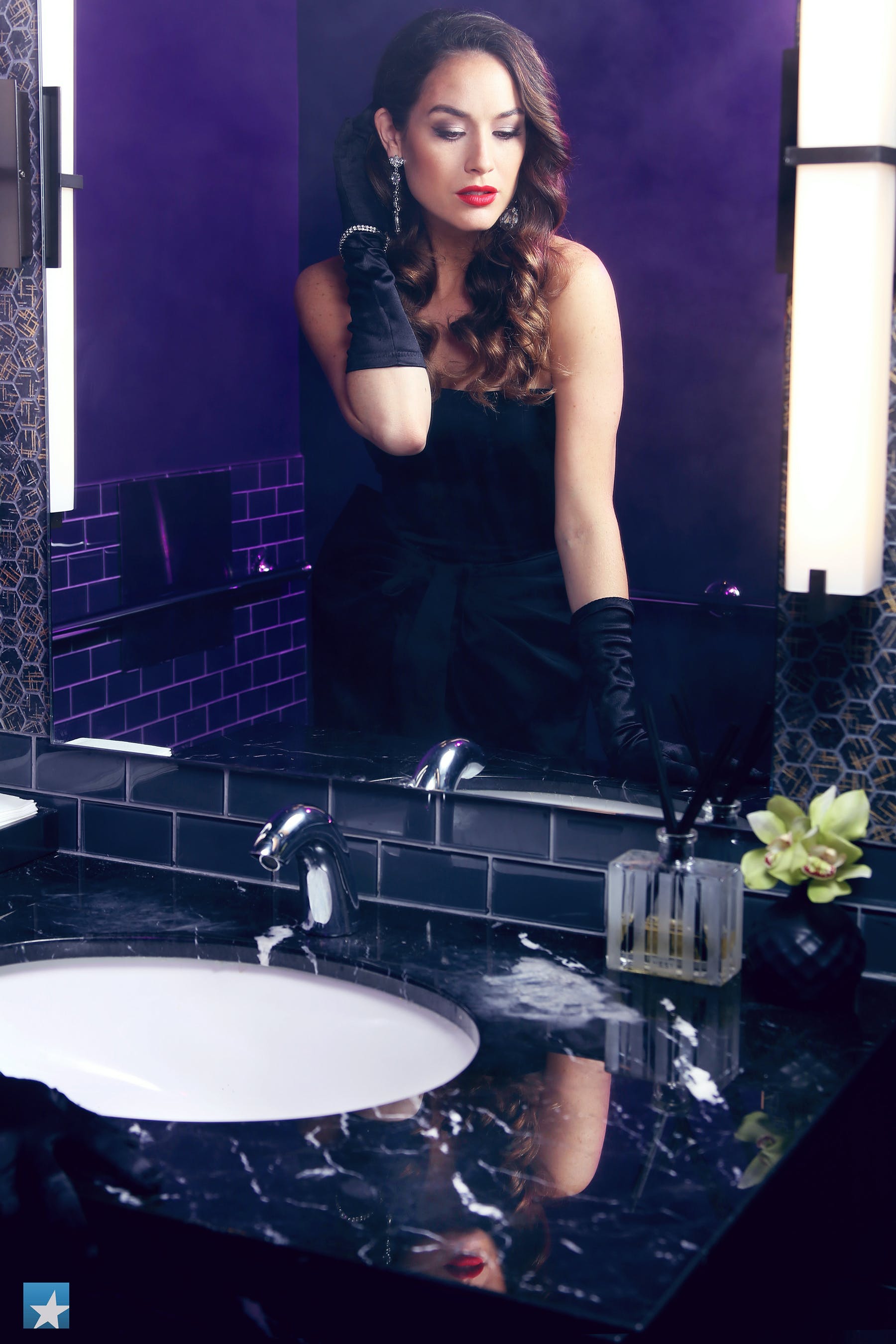 
3. This series is all about this Broadway season’s breakout performers. If you could time machine back and see any big Broadway icon’s breakout stage performance, whose would you want to go back and see?
Norbert Leo Butz or Barbra Streisand.

4. What’s the most sentimental thing in your dressing room?
A green aventurine pyramid my husband gave me a couple days before our first preview. (I actually use it to hold my wedding band during the show.) 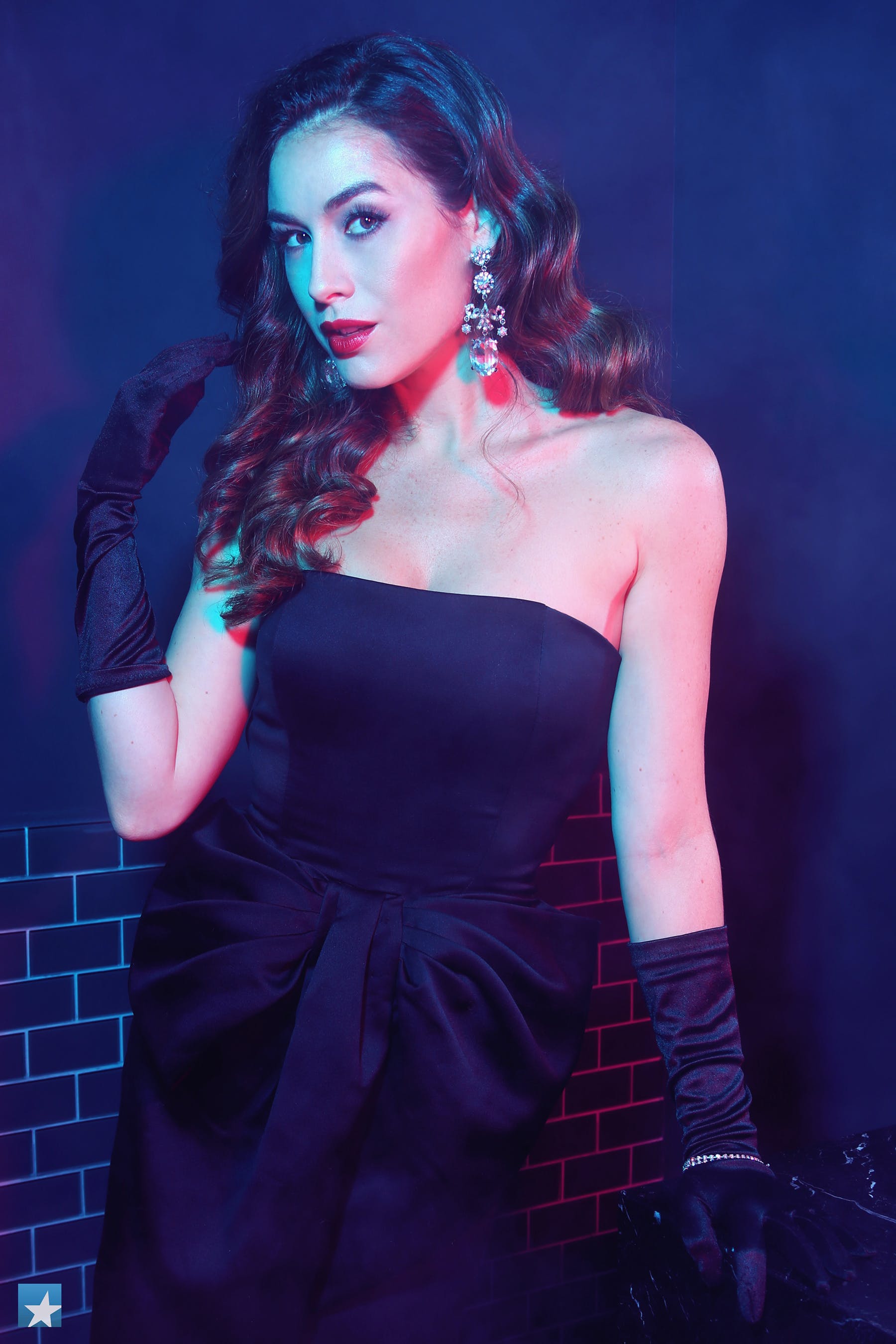 
5. What’s been your biggest obstacle in reaching the point where you’re leading a new Broadway musical? ?
I wouldn’t say it is an obstacle, as I can identify it, but something that is a constant challenge is letting go of the idea and need to be “perfect” or give a “flawless” performance, and actually learn to embrace and even thrive from the unique circumstances that happen from night to night.

6. You are originating the role of Rachel onstage. What advice would you give to future actresses who will one day play Rachel in E2M—be it on tour or at their school?
It’s easy to read Rachel as uptight or a nay-sayer/stick in the mud in the beginning, however she is the complete opposite. She is just driven and in love, not with a man but with her work and her ideas. With every “no” she gives, it comes from her excitement to explore herself and her passion. It’s the best role to approach with the popular lesson of “play the positive, not the negative.” 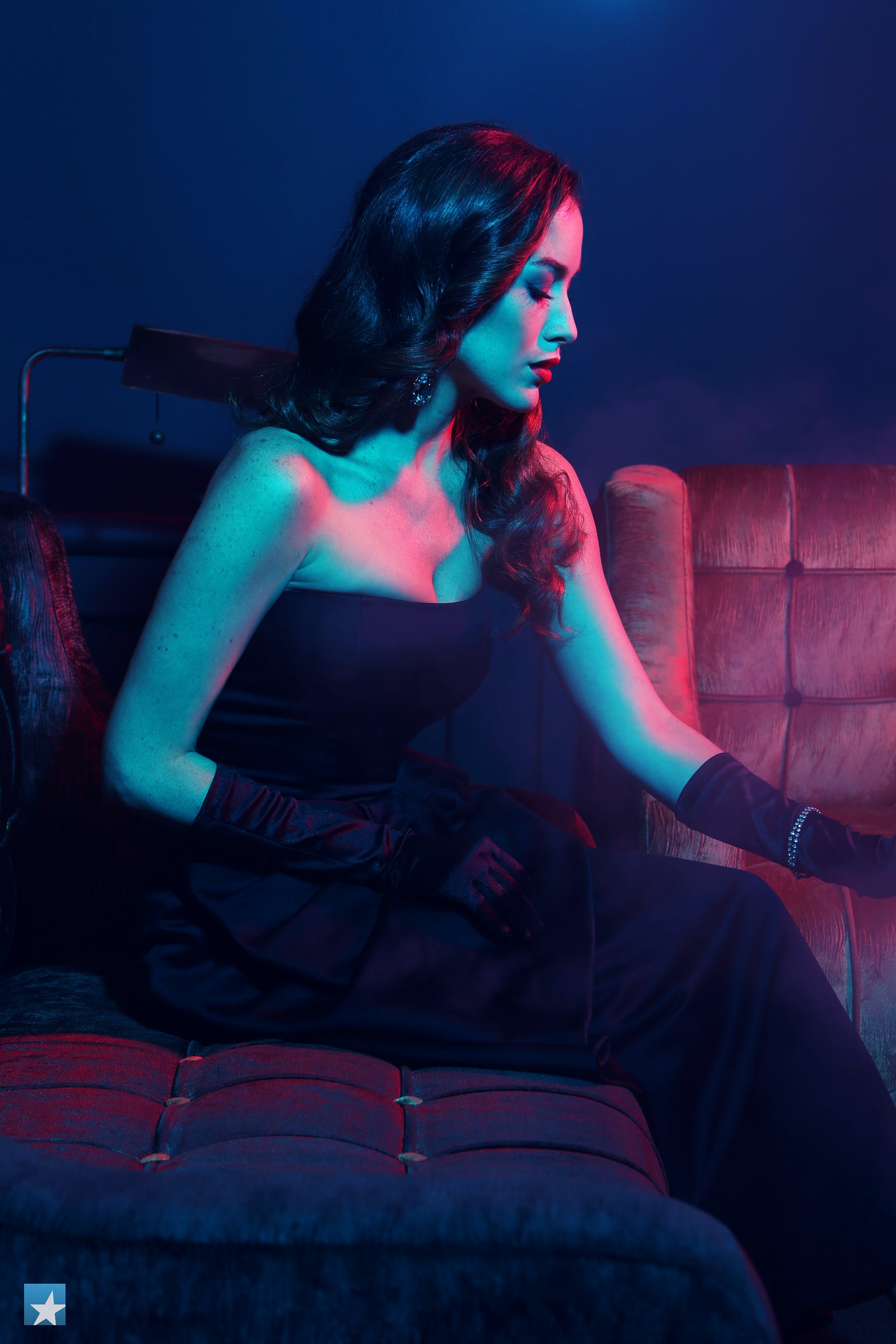 
Photographed by Curtis Brown at The Hudson Theatre. Makeup by Claudia Eltabie & Liv Swenson from Rouge Makeup Salons, Hair by Austin Thornton, Styling by Kinsland Howell Alice in Kinsland Styling. Clothing courtesy of Melissa Carter of I Am the Carter Projekt. 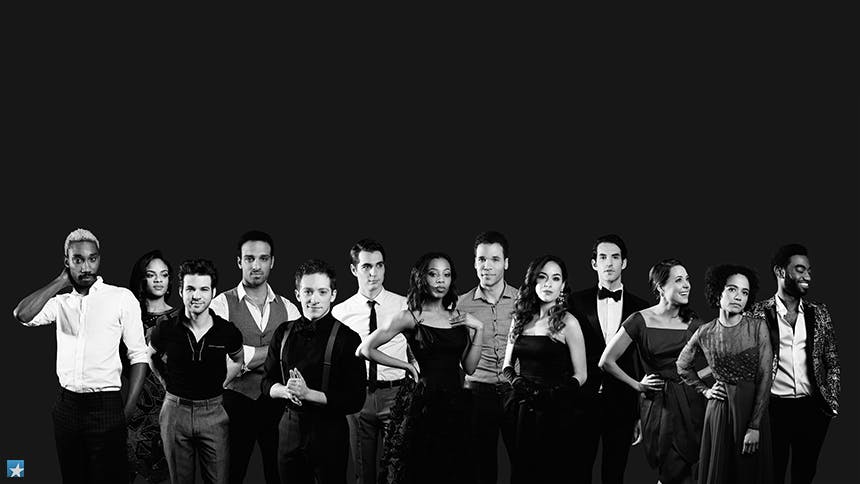 Click here to see the entire "Ushering in a New Golden Age" series, and don't miss Alison Luff in Escape to Margaritaville at Broadway's Marquis Theatre through July 1, 2018.