Watch the New Stars of Broadway's Frozen Perform "Love Is an Open Door", "In Summer", and "Kristoff Lullaby" 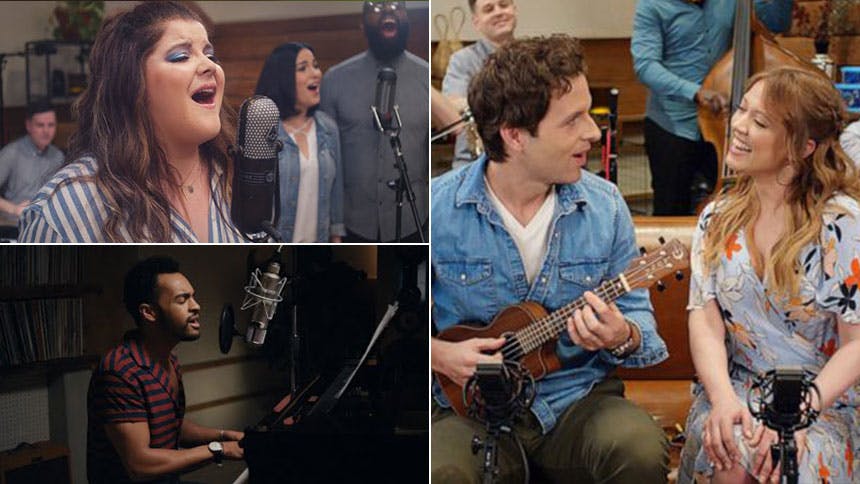 The coolest place to be this summer is Disney's Frozen

on Broadway. Not only does it feature Disney's fiercest musical moment with "Let It Go", the musical just welcomed three new stars to shake up Arendelle, Ryann Redmond as Olaf, Noah J. Ricketts as Kristoff, and Joe Carroll as Hans. To celebrate summer, Disney released three music videos featuring the new Broadway stars performing their big numbers from the show, and they are EVER-Y-THING.