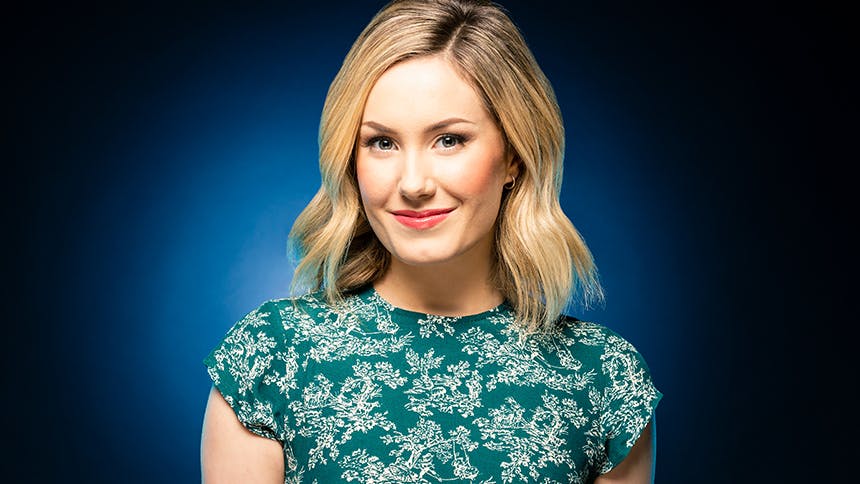 
While we know and love Ciara and Ryan already, now it’s time to see McKenzie Kurtz in action. Check out the six videos of the two-time Jimmy Awards nominee and UMich grad who just this summer starred as Ariel in The Muny Footloose.

“Holding Out For a Hero/The Girl Gets Around/Learning to be Silent/Almost Paradise”, Footloose at the Muny