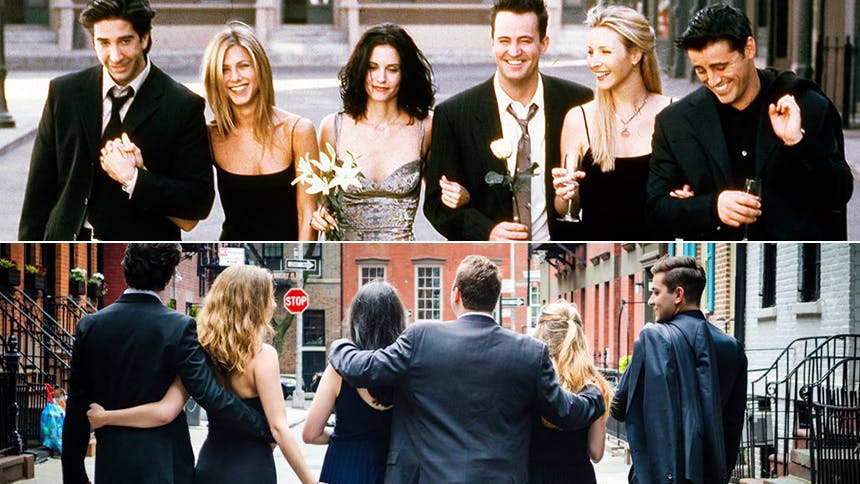 If you could picture the haircut known as “The Rachel” or sing a full verse of “Smelly Cat”, you might want to clear the calendar on June 23 because Feinstein’s/54 Below is hosting Friends the Musical in Concert: I Was There For You

, a one-night-only musical parody of the iconic ‘90s sitcom.

Created by Rachel Lind, and Rachel Goddard, the show promises beloved moments from series musicalized with songs like, “Unagi,” “When Were You Under Me?”, “The Chandler Bing Job Interlude,” and “I Was There for You!” Below, BroadwayBox introduces you to the gang who will sling zings through song at Central Perk.