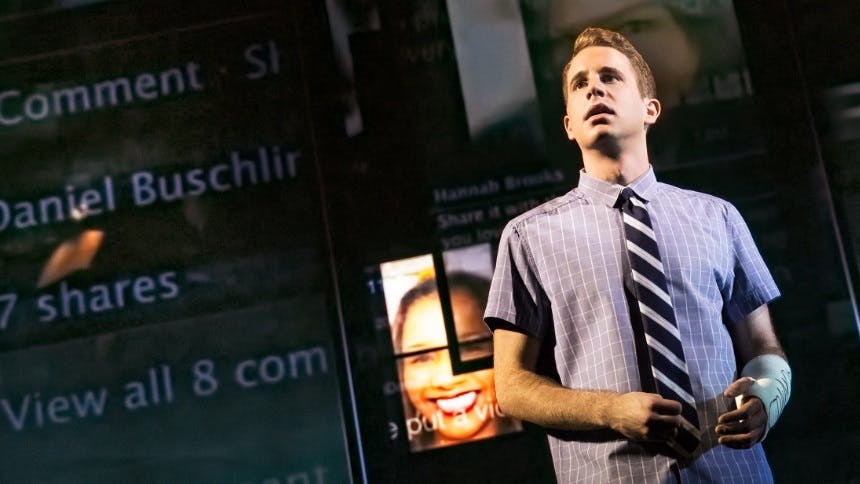 The trailer of this Benj Pasek and Justin Paul scored musical brings back all the feels of seeing the show live - which we'll be able to do on Broadway again starting December 11th! To see these beloved characters on the big screen is bound to be incredible? We don't want to spoil the magic of watching the trailer for the first time so go ahead and push play ASAP!