Stop, Drop & Give It Up for It Shoulda Been You’s Lisa Howard, a YouTube Resume 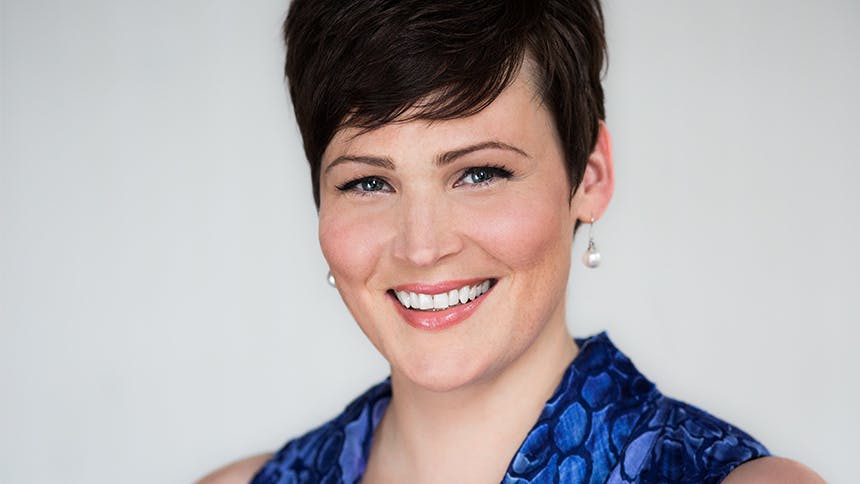 Every wedding needs something old, something new, something borrowed, something blue….and Lisa Howard. The breakout star of the new wedding-set musical comedy It Shoulda Been You creates a character you’d want by your side on your wedding day (and basically every day).

Now Lisa is no B’way newbie, but maybe you also happened to miss the OBC of Spelling Bee, the replacement cast of Priscilla or the film Twilight: Breaking Dawn, Part 2 and you’re unfamiliar with her myriad of talents.

Well, we’ve got you covered. Below is your YouTube introduction to It Shoulda Been You's lovable leading lady Lisa Howard.

Let’s kick it off with her big 11 o’clock number (actually 9:35—it’s only one act musical after all) from It Shoulda Been You. #WorthThePriceOfAdmission


Okay, now hear Howard serve you her softer side (and major acting chops) on a song you already know and love, "I Dreamed a Dream".


Next up is Howard as Mother Abbess in the Pittsburgh CLO’s Sound of Music—“Climb Every Mountain” begins at 2:22.


Calling all Falsettos casting peeps, here's a double dose of William Finn: “Sailing” (A New Brain) and “Something Better Better Happen” (Little Miss Sunshine). Only fitting since her debut album Songs of Innocence & Experience was all Finn music.

Okay, I know we all have spring fever, but if Lisa Howard is singing a Christmas song (esp. one by The Carpenters), then deck the damn halls.


Howard also played Paulette in The Muny’s Legally Blonde and while we’d kill for a recording of “Ireland” or “Ireland Reprise,” the best we can offer is this GIF of her “Bend and Snap.”

Clearly, she has to play Madame Rose, someday somewhere right?


What kind of monsters would we be if one Spelling Bee song wasn’t included? So here’s “The Spelling Rules/My Favorite Moment of the Bee.”


And finally a #TBT to Howard in 1993 singing “Someone Like You.” #LongHairDontCare.


Get tickets now to see Lisa Howard lead the new musical It Shoulda Been You at Broadway’s Brooks Atkinson Theatre.