#AirlineHighway Stars Take to Twitter to Introduce Their Crazy Characters 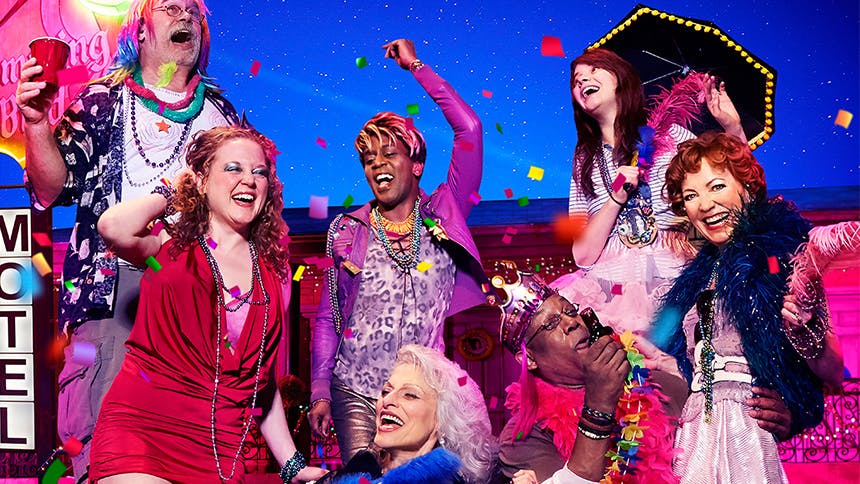 Broadway is about to get a heaping helping of New Orleans fun when the new American play Airline Highway makes it’s New York debut at MTC’s Samuel J. Friedman Theatre on April 1. Hookers, drunks, addicts, drag queens: everyone who is anyone is going to be there to celebrate the life of Miss Ruby, a NOLA burlesque legend.


The gang is going to gather at the rundown Hummingbird Motel (a Scott Pask set you’ll want to give entrance applause to), but before they do we are introducing you to all Airline Highway’s colorful characters. Below, each member of the cast gave BroadwayBox a Tweet-length (140-character) description of their onstage alter ego.

Join the party over at Airline Highway, beginning April 1 on Broadway. #YasMaam #ItsGoingtoBeFierce