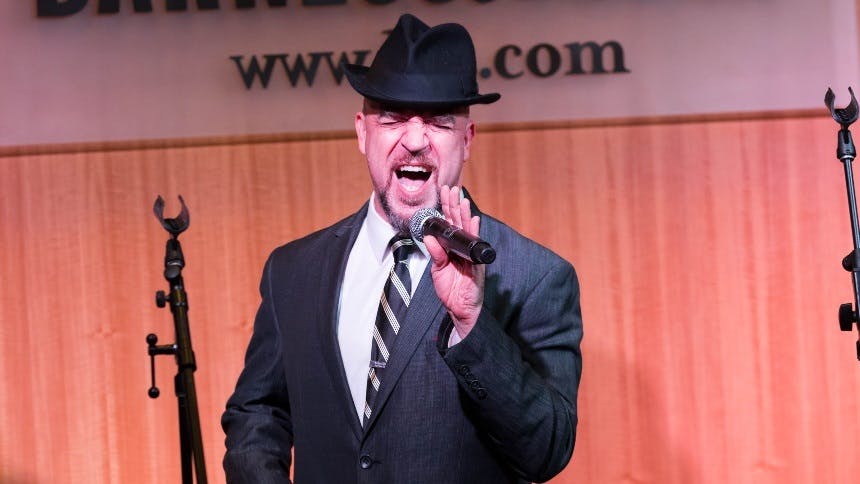 Kicking up his heels starting January 18, 2022 is none other than Broadway vet Mr. Eric Anderson! He takes over for recent Tony Award winner for Best Featured Actor in a Musical, the wonderful Danny Burstein.

Eric has appeared in seven Broadway shows including the original cast and recent return engagement of Broadway's Waitress as Cal. His resume includes Happy Man/Mr. Thompson in Pretty Woman, Shlomo in Soul Doctor, as well as appearances in South Pacific, Kinky Boots, Rocky and The Last Ship.

We can totally imagine how fabulous Eric is going to sound on Zidler's tunes (which we won't spoil for those of you who have yet to see the show!). Have a look at these 8 clips which showcase the remarkable Eric and don't miss him in Moulin Rouge! beginning January 18, 2022!


"Never Give Up on a Dream" (Pretty Woman)

Moulin Rouge! The Musical
Best Priced Tickets
Newer
Throwback Clips Celebrating Dreamgirls' 40th Broadway Anniversary
Older
10 Highlights from The Rockettes' Instagram To Get A Kick Out Of This Holiday!